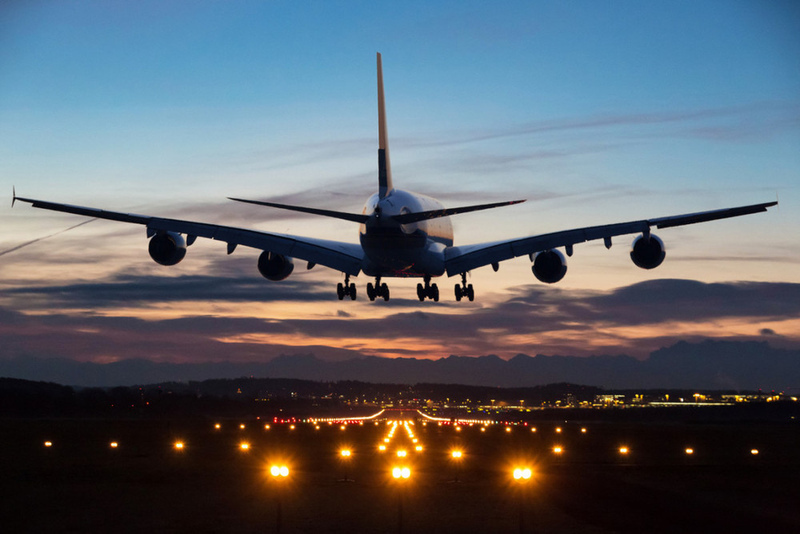 AKIPRESS.COM - A chartered flight bringing 255 Mongolian nationals from the United States landed on June 24 in Ulaanbaatar.

They all will be put into 21-day mandatory isolation at the National Center for Communicable Diseases, the Military Central Hospital, “Bagabayan” sanatorium and “Toyoko Inn” and “Erkhes” hotels, Montsame reports.

Chartered flight of the MIAT Mongolian Airlines has delivered Mongolian assistance worth $1 million to the United States and its people to Seattle. This was the first-ever direct passenger flight of Mongolia to the USA.

On the way back, the airplane evacuated Mongolian citizens stranded in the U.S. and a set of stolen dinosaur fossils.