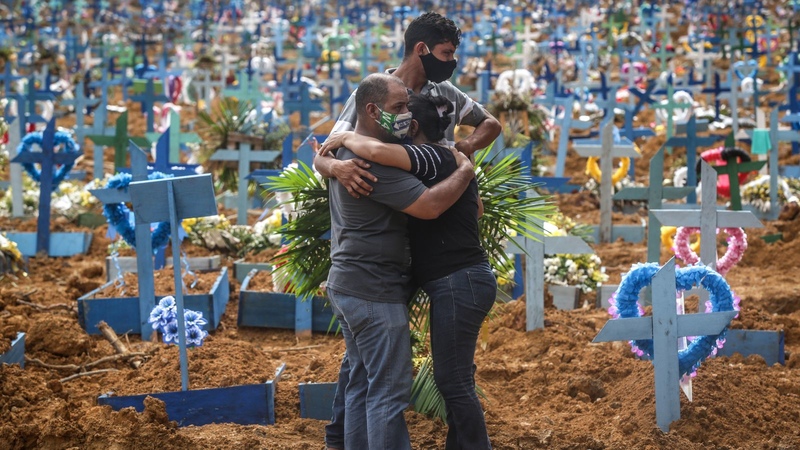 AKIPRESS.COM - Global deaths from coronavirus have surpassed 500,000, as some countries continue to grapple with the first wave.

More than 10 million global COVID-19 cases have been reported, according to the latest official figures, with the respiratory infection being particularly dangerous for the elderly.

While the overall death rate has flattened in recent weeks, health experts have expressed concerns about record numbers of new cases in countries including the US, India and Brazil, as well as new outbreaks in parts of Asia.

The virus is still circulating widely in Europe, with new clusters of cases in Leicester, which could be the first UK city to go into a local lockdown, as well as a Swiss nightclub in Zurich.

China has reported a further decline in new confirmed cases, with a total of just 12, and no new deaths as of Monday, leaving the total at 4,634.