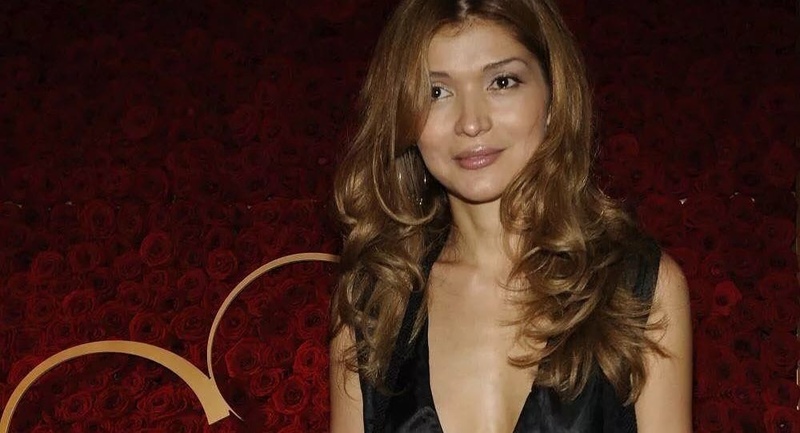 AKIPRESS.COM - U.K. prosecutors may have to make a visit to an Uzbekistan jailhouse if they want to track down the owner of a 23 million-pound ($29 million) property portfolio they’re trying to freeze, Bloomber reported.

Gulnara Karimova, the daughter of Ubekistan’s former president, owns or controls the portfolio, which was frozen by a London court in 2017 at the request of the Serious Fraud Office due to possible corruption. She’s believed to be in prison in her home country, the SFO said.

The properties include an 18 million-pound mansion near Ascot, to the west of London, a 3.7 million-pound house a stone’s throw away from Buckingham Palace and a 1 million-pound flat in Belgravia, one of London’s most prestigious neighborhoods.

The SFO was granted an extension of the freezing order in a London court Friday. It alleges that Karimova received at least $500 million in corrupt payments from a number of international telecommunications companies between 2004 and 2012, in exchange for using her influence in the Uzbek government to facilitate access to the country’s telecom market.

Those funds were funneled into various offshore companies believed to be beneficially owned by Karimova or her associates and were the ultimate source of funding for the properties, the crime agency said in submissions for the court case.

Nearly three years after obtaining the order, the agency has still been unable to serve the defendants, including Karimova’s former partner Rustam Madumarov, to give them the legally required notice of the lawsuit.

The pair are both in prison in Uzbekistan, according to the SFO, and have no or very limited access to the outside world. The Covid-19 pandemic has also stifled their efforts to serve them as a result of travel restrictions.

Hugo Keith, lawyer for Karimova’s son Islam Karimov, the only defendant represented at Friday’s hearing, told the court he didn’t object to the extension. However, he added that it wouldn’t be fair for the claim to continue if all efforts aren’t made to ensure service of the suit on Gulnara Karimova.

Keith told the court that her son believes these properties were purchased with legitimate funds but in order to prove this, he needs access to his mother, which is effectively impossible. Her son has not been accused of any wrongdoing himself and is a defendant because he was “put up as a straw owner” of the family mansion when he was 19, Keith said.