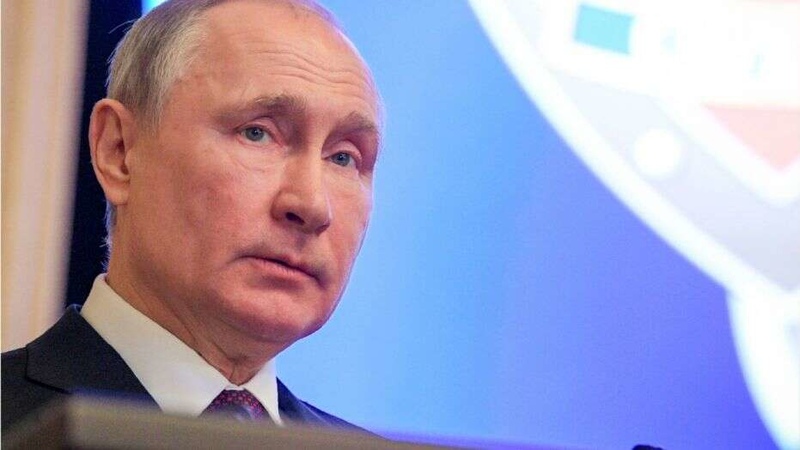 AKIPRESS.COM - Vladimir Putin on Tuesday urged Russians to vote for constitutional changes that would allow him to run again for president twice, calling the reforms a guarantor of stability, security and prosperity, Reuters reports.

Putin made his appeal at the scene of a bloody World War Two battle between the Red Army and the Nazis on the eve of the main and last day of a seven-day nationwide vote that will change the constitution for the first time since 1993.

Under the proposed changes, which state exit polls suggest will be backed by over two thirds of voters, Putin would be allowed to run for another two six-year back-to-back terms after his current term expires in 2024.

That could see the former KGB officer, now 67, stay in office until 2036, though Putin has said he has yet to take a final decision on what he wants to do.