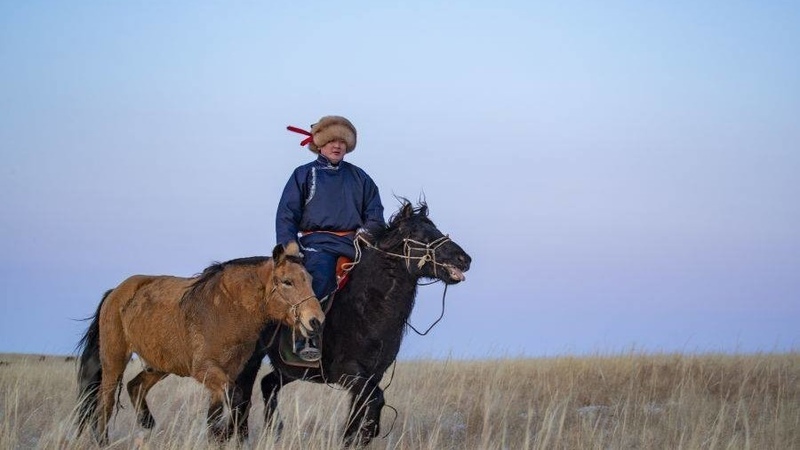 AKIPRESS.COM - A 15-year-old boy died of suspected infection of bubonic plague in the western Mongolian province of Govi-Altai, according to the country's National Center for Zoonotic Diseases (NCZD), Xinhua reported.

The teenager was found to have eaten marmot meat before his death, the NCZD said, adding the center based in the capital Ulaanbaatar is expected to receive samples taken from him on Monday.

Two friends of the deceased boy and 15 more people are isolated in hospital, RIA Novosti reported.

Quarantine has also been imposed in five soums in Govi-Altai province due to the suspected death.

Two cases of bubonic plague have been confirmed recently in the neighboring province of Khovd.

Bubonic plague is a bacterial disease spread by fleas living on wild rodents such as marmots. It can kill an adult in less than 24 hours if not treated in time, according to the World Health Organization.

Related content
WHO doesn't see bubonic plague in China as high risk
Kyrgyz Ambassador sends official note from Kyrgyz Government to Foreign Ministry, Ministry of Emergency Situations, Ministry of Health of Kazakhstan and Kazakh media due to case of plague
Tajiks urged from travel to Issyk-Kul region due to bubonic plague