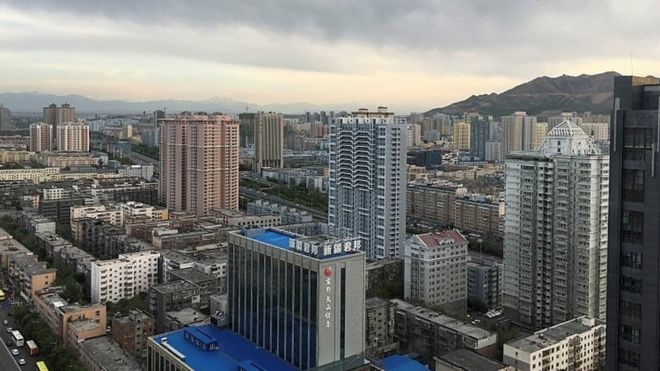 AKIPRESS.COM - A "wartime state" has been declared in Urumqi, the capital of China's western Xinjiang region, after a spike in cases of coronavirus, BBC reported.

Officials on Saturday said 17 new cases had been recorded and strict measures on movement had been imposed.

Although the figure appears low, China has recorded very few significant outbreaks since Covid-19 emerged in the city of Wuhan late last year.

China is now not in the top 20 in terms of either infections or deaths.

The capital of the Xinjiang Autonomous Region has a population of about 3.5 million.

The latest infections began to be detected on Wednesday, the first in the region for months, prompting the cancellation of almost all flights in and out of the city. Subway services were also suspended.

On Saturday, officials said the total of cases was 17. One official told a state briefing: "The whole city has entered a 'wartime state', and will suspend all kinds of group activities."

The latest lockdown measures include: mass screening in buildings where new cases have been detected, later expanding to the whole of Urumqi; visits to other households are restricted, as are large gatherings; residents urged not to leave the city unless absolutely necessary and must be tested if they do.