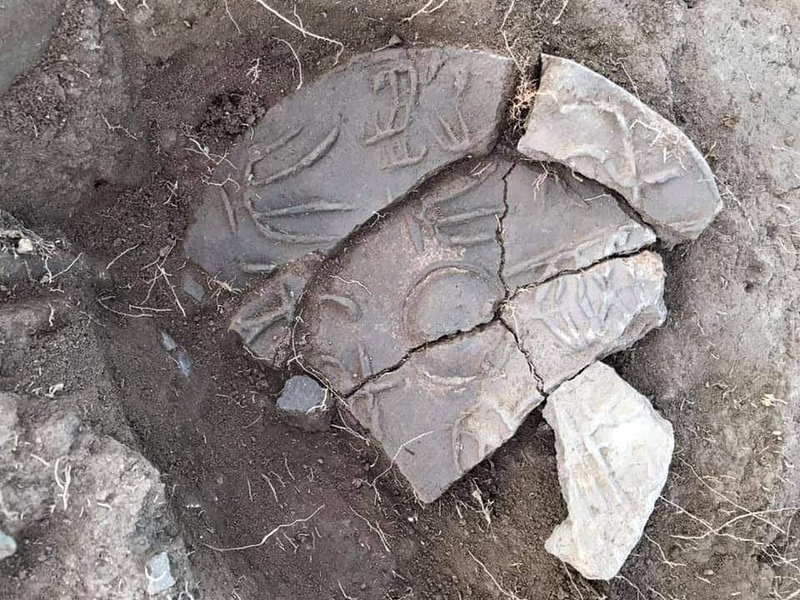 "As a result of more than a decade of research on political center of the Xiongnu Empire, I am very happy that we have discovered and excavated the empire's capital Dragon City or Longcheng City," Tumur-Ochir Iderkhangai, leader of the archeological research team, told Xinhua.

"The front decoration of the roof of the city's building bears an inscription of ancient Chinese characters 'Son of Heaven Chanyu.' So, we believe that the city is the Xiongnu Empire's capital," said Iderkhangai, who is also associate professor at the Department of Archeology at the Ulaanbaatar State University.

This is the first time that a real object with the inscription "Son of Heaven Chanyu" has been found in the territory of Mongolia, the archeologist noted.

The city was first discovered in the Ulziit district of Arkhangai province in 2017, but its excavations did not begin until this year due to financial problems, Iderkhangai added.