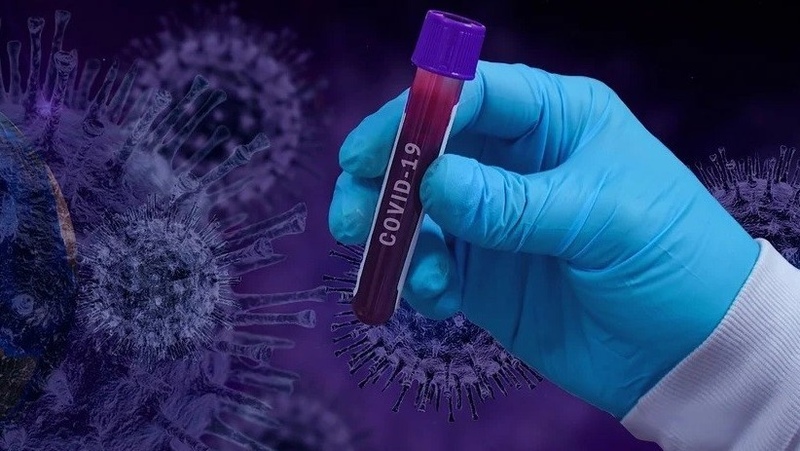 AKIPRESS.COM - Developed by scientists from Oxford University AZD1222 vaccine has been tested as safe, reactogenic and immunogenic and can be the first one available on market, medical journal The Lancet reports.

According to professor Andrew Pollard, the number of antibodies in volunteers’ organisms grew 4 times after one vaccine dose. The T-cell responses were also recorded in large amount on 14th day after vaccination.

Scientists note that despite successful results they still have much work to do.

It was reported that neutralizing antibodies were discovered among 91% volunteers month after the first vaccination and everyone who was given AZD1222 the second time.