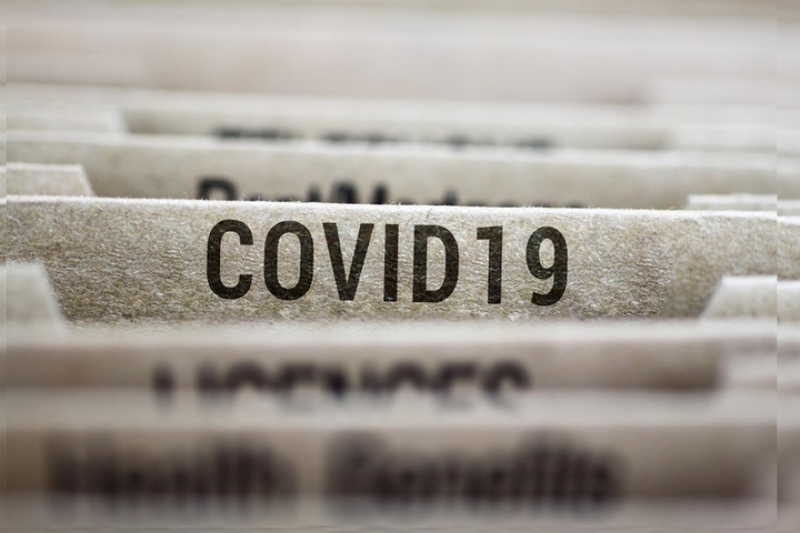 AKIPRESS.COM - Russian scientists approved the results of their first clinical trial of a potential COVID-19 vaccine on Wednesday, July 15, saying it had been proved safe and that volunteers had developed an immune response, Reuters reports.

Speaking to a crowded room without wearing masks, three of 18 volunteers monitored over a month at the Sechenov University said they all had experienced few side-effects.

A larger-scale trial, intended to ascertain the strength of the immune response produced by the vaccine and how long protection will last, is expected to begin in Russia in mid-August.

More than 100 possible vaccines are being developed and tested around the world to try to stop the pandemic. Of 19 in human trials, only two are in the final Phase III – one by China’s Sinopharm and another by AstraZeneca and the University of Oxford.

“We were primarily testing for safety,” Elena Smolyarchuk, a department director at Sechenov University and one of the coordinators of the trial, said.

However any final conclusions about the immune response among the volunteers will be drawn by the Gamaleya Institute, which developed the vaccine, and are expected towards the end of the month.

Russia’s Ministry of Health will then decide whether to register the vaccine and begin a larger-scale trial, Smolyarchuk said.

The vaccine is administered in two doses and consists of two serotypes of the human adenovirus, each carrying an S-antigen of the new coronavirus, which enter human cells and produce an immune response, Smolyarchuk noted.

It was first tested on primates and then administered to the volunteers on June 18.

The platform used for the vaccine was developed by Russian scientists over two decades and had formed the basis for several vaccines in the past, including three against Ebola, the Sechenov University’s Vadim Tarasov said.