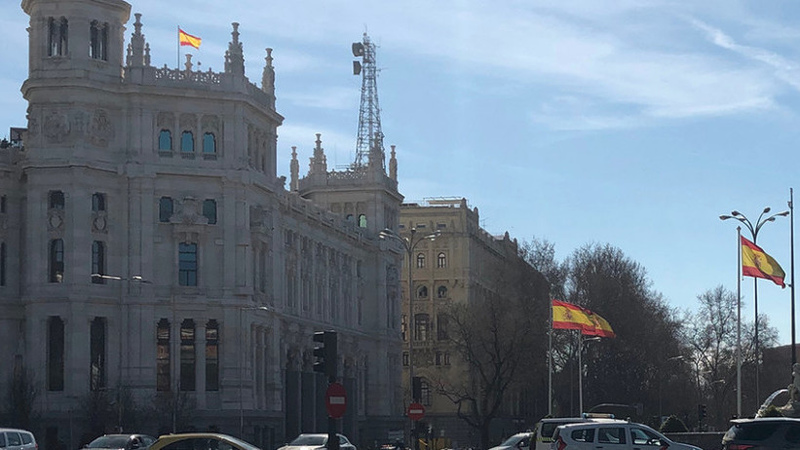 AKIPRESS.COM - The prevalence of the novel coronavirus in Spain has risen three-fold over the last three weeks as authorities struggle to contain a rash of fresh clusters, mainly in the Catalonia and Aragon regions, Health Ministry data showed on Monday, Reuters reported.

After registering thousands of cases and hundreds of deaths per day during an early April peak, Spain succeeded in slowing the number of new infections to a trickle.

But since restrictions on movement were lifted and Spaniards relaxed back into daily life, some 201 new clusters have appeared, with heavy concentrations in and around the Catalan cities of Barcelona and Lleida.

The occurrence of the novel coronavirus has jumped from eight cases per 100,000 inhabitants at the end of June, when the country’s state of emergency ended, to 27 per 100,000, deputy health emergency chief Maria Sierra told a news conference on Monday.

“Where measures have been relaxed is where these clusters appear,” Health Minister Salvador Illa said. “We’re talking about gatherings of extended family and spaces associated with nightlife.”

Describing the situation in Catalonia as concerning, he appealed to residents to respect health measures.

On Friday the Catalan regional government urged some four million people, including residents of Spain’s second largest city Barcelona, to stay at home and avoid gatherings of more than 10 people. It also told bars and restaurants to reduce their capacity.