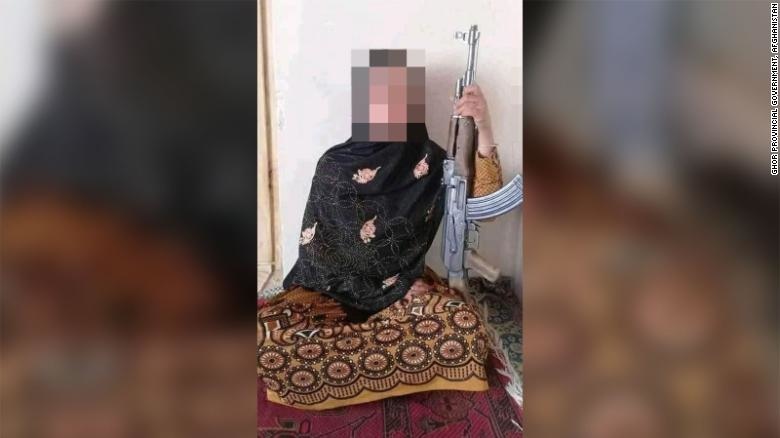 The children's father, a tribal elder and government supporter, and their mother were killed by insurgents around 1 a.m. local time on July 16 in the Tyora district, Aber said.

Qhamar and Habibullah Gul are now "in a safe place," Aber said, without specifying the location.