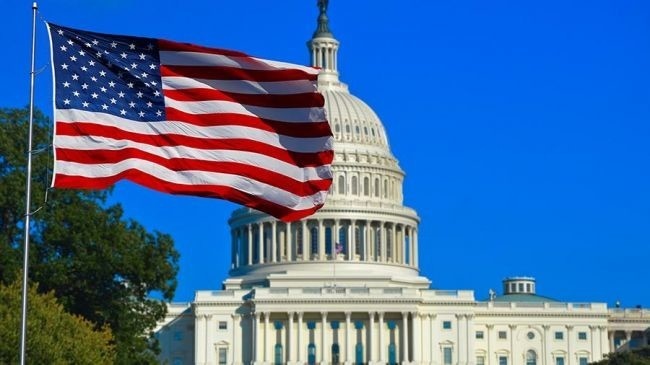 AKIPRESS.COM - House Democrats voted on Wednesday to approve a measure that would repeal the Trump administration's controversial travel ban, a signature policy of the President the administration defends as necessary for national security, but Democrats argue discriminates on the basis of religion, CNN reported.

The vote was 233-183 and broke down largely along party lines. Two Republicans voted with Democrats in favor of the measure: Will Hurd of Texas and Brian Fitzpatrick of Pennsylvania.

The measure is not expected to be taken up in the Republican-controlled Senate, but its passage is a chance for Democrats to make a statement in opposition to a policy that restricts immigration from a number of Muslim-majority and African countries.

"It is cruel and unjust to have this ban," Democratic Rep. Judy Chu of California, the House lead sponsor of the bill, told CNN in an interview. "This is the first bill passed out of the House that would uphold the civil rights of Muslim Americans. I am very proud that we are taking this step today. It is historic and it is only right."

The travel ban was imposed by the President for the first time not long after taking office and was expanded earlier this year to include six new countries. The ban has been derided by critics as an attempt to ban Muslims from the US. Its first iteration caused chaos at airports and faced swift backlash. The administration has argued that the travel ban is vital to national security and ensures countries meet US security needs.

The House voted on a measure that would repeal previous and current iterations of the ban, including the expansion that went into effect in February imposing immigration restrictions on Nigeria, Eritrea, Tanzania, Sudan, Kyrgyzstan and Myanmar.