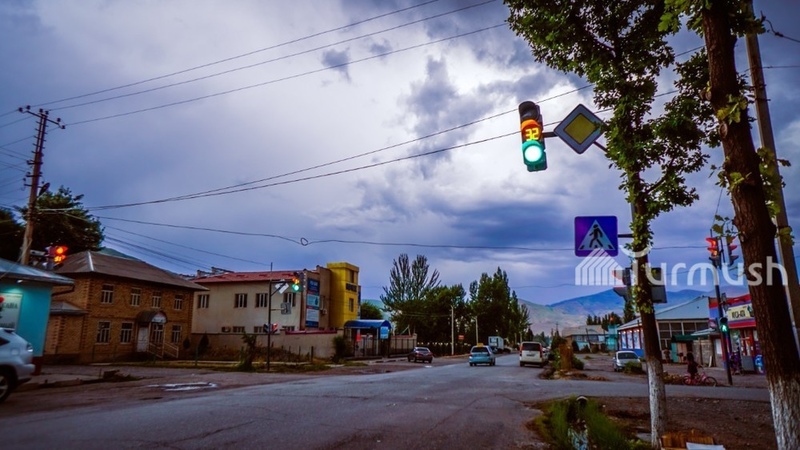 The traffic lights were installed in district center - Gulcho village - on the cross of main streets. Locals financed installation of traffic lights.

Traffic lights will be installed in two other intersections before the end of the year and this time will be financed from the local budget. 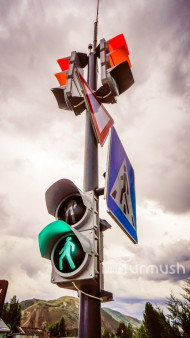