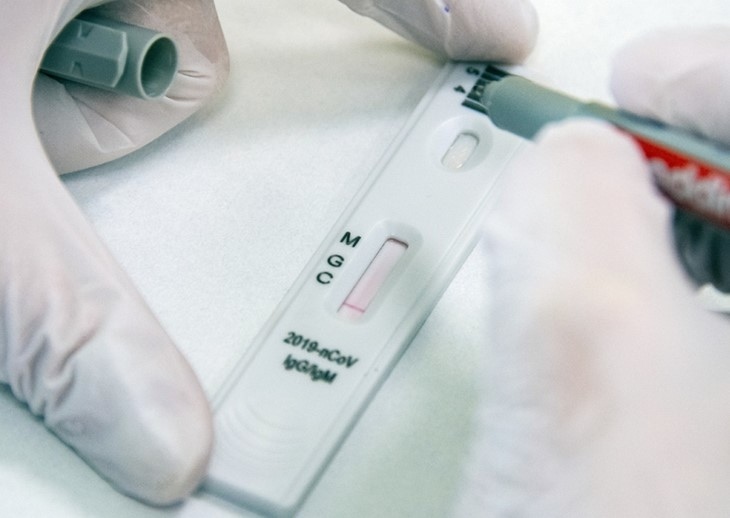 Over the past 24 hours 146 people have died, bringing the total toll to 13,192 — a rate considerably lower than in many other countries hit hard by the pandemic.

The highest number of new cases were in Moscow, the western Siberian region of Khanty-Mansiysk and Sverdlovsk in the Urals.

Russia's fatality rate has remained low compared to other badly-hit countries, raising speculation that Moscow could be underreporting figures.

Russian authorities began easing anti-virus measures in June ahead of a massive World War II military parade in Moscow and a nationwide vote on constitutional reforms that now allow President Vladimir Putin to stay in power until 2036.