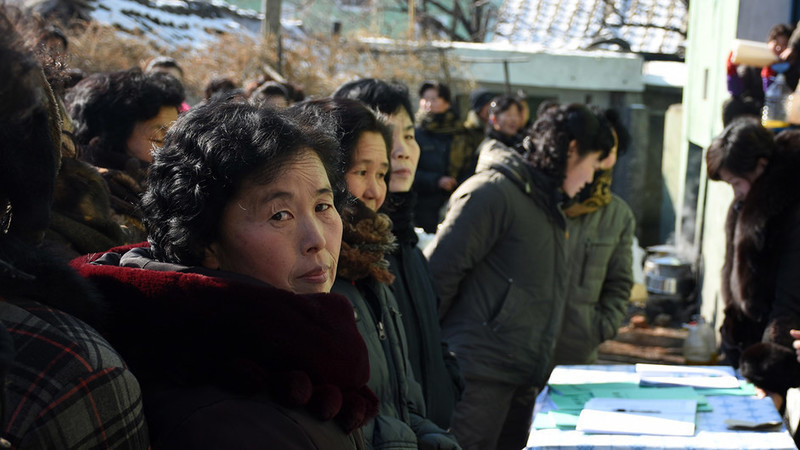 AKIPRESS.COM - North Korean leader Kim Jong Un placed the city of Kaesong under lockdown after a person suspected to be infected by the coronavirus returned from South Korea.

Kim declared a state of emergency and called it a "critical situation in which the vicious virus could be said to have entered the country," North Korea's state news agency, KCNA, reported.

Kaesong is near the border with South Korea and is about 100 miles south of the North Korean capital, Pyongyang.

The state news agency reported that an individual who defected to South Korea three years ago came back across the militarized border that separates the two Koreas with symptoms that suggested COVID-19.

After running several tests, health officials put the person and any contacts under quarantine, as well as those who have been in Kaesong in the last five days, state media reported.

If the case is confirmed to be COVID-19, the disease caused by the coronavirus, it would be the first official case acknowledged by North Korean officials. The country has yet to report a confirmed case of COVID-19, a claim doubted by outside experts.