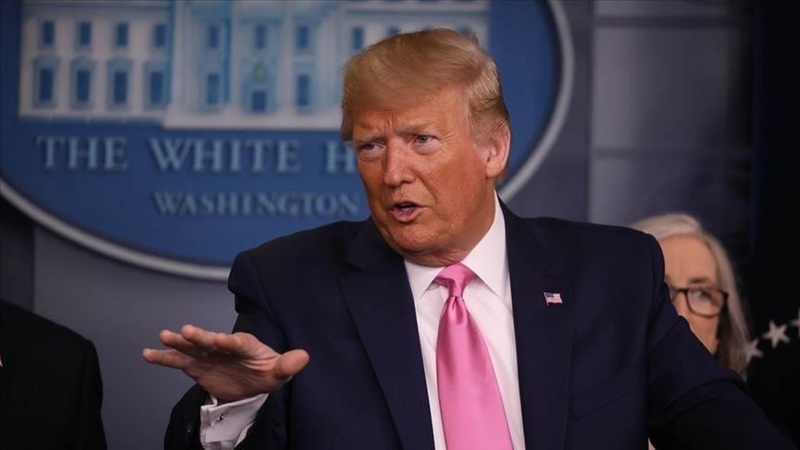 AKIPRESS.COM - President Donald Trump on Thursday suggested that perhaps the United States would need to “delay the election” on November 3, claiming that mail-in voting would make this fall’s election “the most inaccurate and fraudulent in history.”

With Universal Mail-In Voting (not Absentee Voting, which is good), 2020 will be the most INACCURATE & FRAUDULENT Election in history. It will be a great embarrassment to the USA. Delay the Election until people can properly, securely and safely vote???

Trump has no power to unilaterally delay elections, which were set for the day after the first Monday in November through a mid-19th century law passed by Congress. Since then, it has never changed, said presidential historian Michael Beschloss.

Never in American history—not even during the Civil War and World War II--has there been a successful move to “Delay the Election” for President.