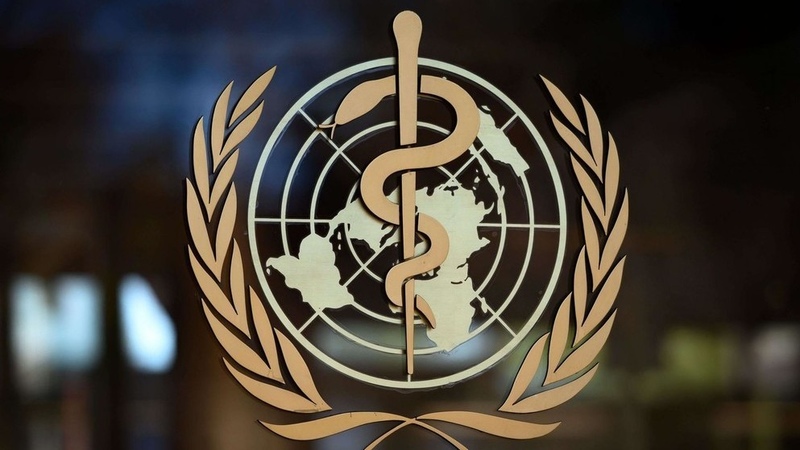 AKIPRESS.COM - World Health Organization's director general said the organization's advance team sent to China concluded its weeks-long mission which was to lay the groundwork for further joint efforts at identifying the origin of the coronavirus, Global Times reported.

“The WHO advance team that travelled to China has now concluded their mission to lay the groundwork for further joint efforts to identify the virus origins,” the agency's chief Tedros Adhanom Ghebreyesus told a virtual press conference on Monday, August 3.

The team has arrived in China in mid-July. Many western media say that the investigation by the WHO is likely to take many months and could face delays.

Zeng Guang, chief epidemiologist of the Chinese Center for Disease Control and Prevention, told the Global Times that tracing the origin of a virus is not an easy job, and a great deal of preparation must be made, such as discussing the technical methods to research and identify the source.

“Identifying the source of the coronavirus must be based on negotiations and involve multiple countries,” Zeng said, noting that the WHO should collect evidence globally, and teams must be sent to all involved countries for scientific identification and research.

The international team will include leading scientists and researchers from China and around the world, said the organization's director general, noting that epidemiological studies will begin in Wuhan to identify the potential source of early infections.