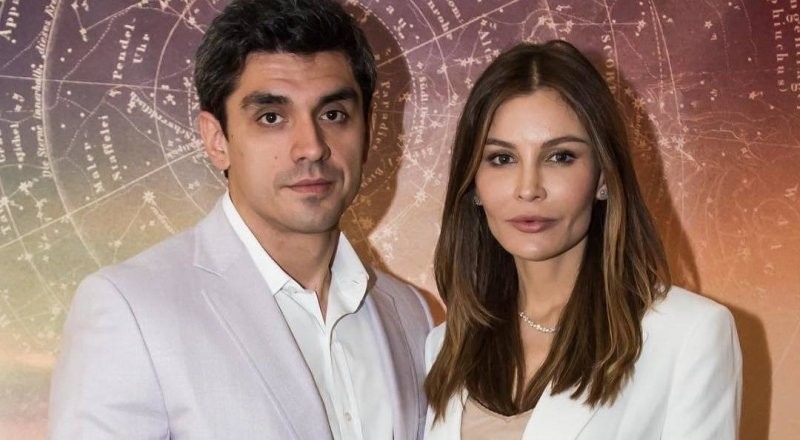 AKIPRESS.COM - Three multimillion-dollar Los Angeles investment properties have simultaneously popped up for sale, all of them with dazzling views of the L.A. skyline and pricetags that range between $5.995 and $6.495 million. All three are owned by businessman Timur Tillyaev and his philanthropist wife Lola Karimova-Tillyaeva, the younger daughter of Uzbekistan’s late president Islam Karimov, via a series of shell companies, Variety reports.

Back in summer 2014, Tillyaev and Karimova acquired the three homes in three separate transactions for a total just north of $16.1 million, according to public records, although it appears the couple never actually occupied any of the premises themselves. Instead, the sublimely-located properties have occasionally been used as high-end rental homes over the past few years.

The family splits their time between Beverly Hills, Paris, and Switzerland, where they own a posh estate on one of the Geneva area’s most prestigious streets that was purchased for an amount of Swiss francs roughly equivalent to $47 million USD, according to local reports.