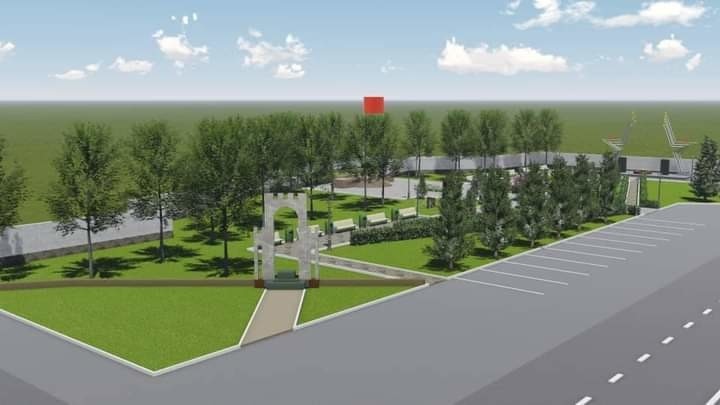 At-Bashi district marks 90 years since its establishment this year.

90 projects planned to boost development of the district.

One of such projects is rehabilitation of the central square of At-Bashi district.