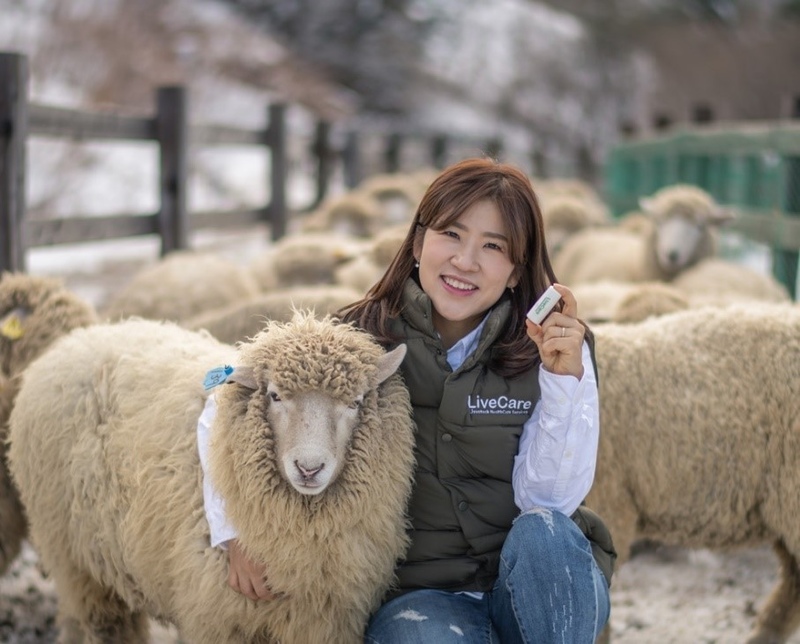 AKIPRESS.COM - ULikeKorea, a preventive health care company for livestock, said Friday that it has expanded its bio-capsule services to sheep in Mongolia, The Korea Herald reported.

Mongolia has a vast number of sheep, with the country’s livestock population estimated to be up to 40 million in total. The company aims to reach 10 million sheep in five years through aggressive marketing.

ULikeKorea’s bio capsule wedges inside an animal’s stomach and stays there through its lifetime. The device detects any notable physical anomalies or hormonal changes and assists farmers in taking better care of their livestock.