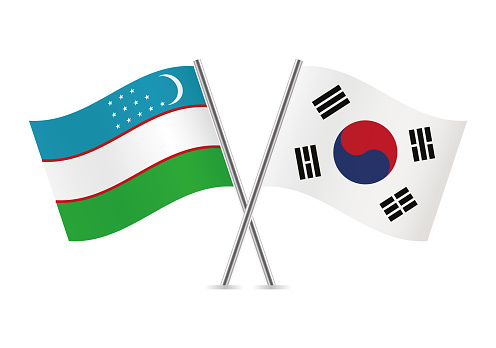 AKIPRESS.COM - Vice governor of Fergana region M. Abdurakhmonov held virtual talks with the President of South Korea’s Daedong Industrial Co., Ltd. Seong-Tae Lee. The videoconference between the parties was organized by the Embassy of Uzbekistan in Seoul, UzA reported.


Representatives of the Ministry of Investments and Foreign Trade in Uzbekistan and the region administration of Fergana also attended the meeting.

The head of the Korean company proposed to implement the project in Fergana region with localization of the power cultivator, which is the main technique of small and medium-sized farms in South Korea.

Sides also agreed to create a joint working group, as well as hold regular negotiations via videoconference at the end of August to discuss information based on the questionnaire of the Korean company.