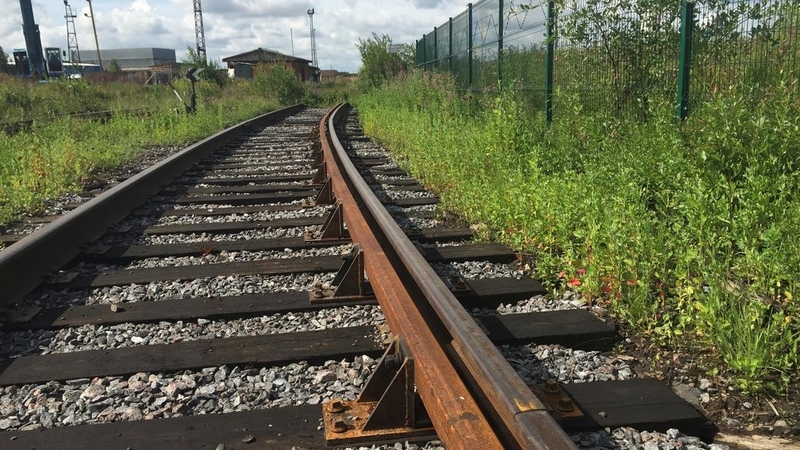 AKIPRESS.COM - Amid already heightened tensions between the United States and China, the Trump administration has now called “for a new alliance of democracies” to counter China’s aggressive policies, and, in a retaliatory move, Beijing has begun adding more potential new trade and energy corridors linking Central Asia with South Asia and the Middle East, Financial Post reported.

During talks with the Central Asian ministers in Tashkent on July 1, the US reportedly proposed to help fund a railway project to link Uzbekistan via Afghanistan to Pakistan and India.

According to recent media reports, the US special representative to Afghanistan Zalmay Khalilzad was for the first time accompanied by Adam Boehler, chief executive of the US International Development Finance Corporation, to tour Qatar, Pakistan, Afghanistan, Norway and Bulgaria.

In a series of meetings with the foreign ministers of Pakistan, Afghanistan and the five Central Asian republics, Khalilzad and Boehler sought to reinforce the message that the United States intends to remain the top geopolitical player in Afghanistan.

To counter China’s policies in the South China Sea, the US has decided to have a quadrilateral alliance with Japan, Australia and India.

As the US continues to give the countries an alternative to China’s financing, Beijing is also trying hard to deepen cooperation with all belt and road partner governments in South and Central Asia and the Middle East.

“China will sound willing in principle to extend the CPEC to Afghanistan but it is cautious in practice. This was true already, given Beijing’s assessment of the security situation, but dynamics with the US are starting to play into these calculations too: they have moved in such an adversarial direction that virtually no issue can remain unaffected and there is certainly no longer any confidence on the Chinese side that belt and road connections through Afghanistan would be seen in benign terms by Washington,” he said.

Maleeha Lodhi, who has served as Pakistan’s ambassador to Britain, the US and the United Nations said, “Fundamental realignments are taking place across the world at a challenging, transformative time in international affairs when global power is shifting to the East. Our region is no exception and is also witnessing a reordering of relationships”.