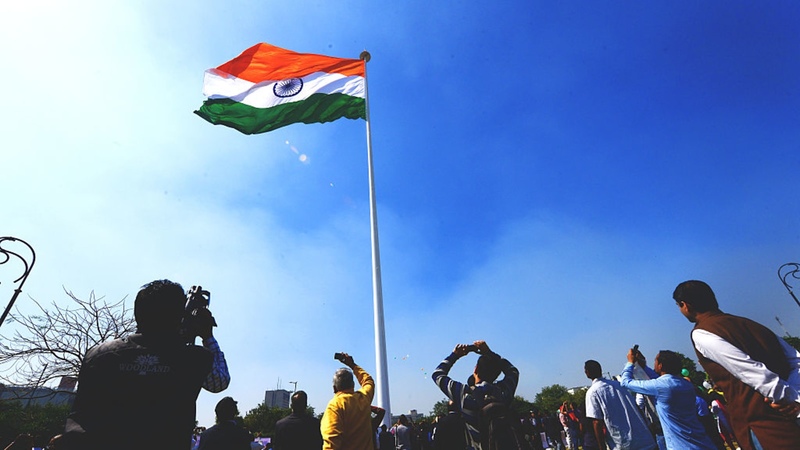 According to media reports, firms from Taiwan are seeking to reduce their reliance on mainland China due to Taiwan-China tension. A Taiwanese company Pegatron, an assembly partner for the US tech giant Apple, earlier in July announced that it was applying for permits to set up its first plant in India.

The firm, which reported revenue of USD 44.8 billion in 2019, normally offshores its orders to its factories in mainland China. But analysts and the Taiwanese government said the firm’s swing into India is only the latest example of a trend that has been gaining pace over the past four years as ties between India and Taiwan strengthened.

According to the Taiwan Bureau of Foreign Trade, between 2016 and 2019, two-way trade rose 14 per cent to USD 5.7 billion. According to the business consultancy Dezan Shira & Associates, investments by Taiwanese firms in India had reached USD 360.5 million by the end of 2018.

According to Dezan Shira, approximately 140 Taiwanese companies are now operating in India, mostly in manufacturing.

The report said a “charm offensive” by Prime Minister Narendra Modi’s government in India that has included slashing corporate tax rates has added to “India’s appeal just as many companies look to diversify supply chains in the wake of the coronavirus pandemic and amid increasing signs of US-China decoupling”.

Companies in Taiwan have historically picked mainland China for offshoring production of electronics and machinery but despite the mainland’s proximity, common language and shared culture, costs are rising and the US-China trade war that broke out in 2018 raised tariffs on goods shipped out of China to the United States.

“Because of global impacts from the US-China trade war and the novel coronavirus outbreak, diffusion of risk and allocations is an irreversible trend,” the island government’s InvesTaiwan office said.