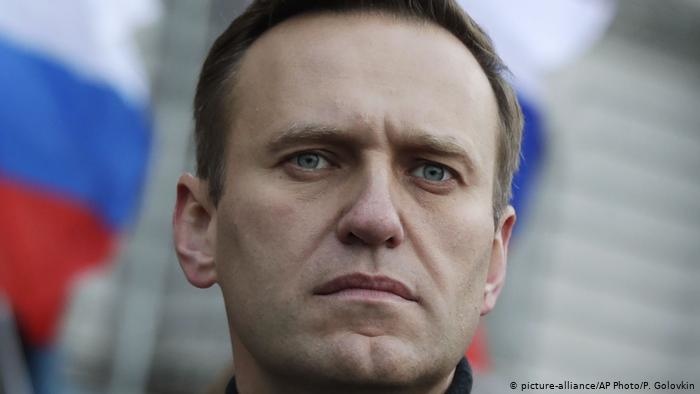 AKIPRESS.COM - A German government spokesman says a test shows that the Russian opposition leader was poisoned with a nerve agent. Navalny was flown to Berlin for treatment after falling ill in Russia, DW reported.

The test was conducted in a special German military lab.

Seibert said that Chancellor Angela Merkel and her Cabinet had met to discuss the situation and determine a course of action. In a tweet announcing the findings, Seibert wrote that "The German federal government condemns this attack in the strongest possible terms."

The German government expected a swift and full explanation from Russia, according to the spokesman, who also added that Foreign Minister Heiko Maas had summoned the Russian ambassador to discuss the situation.

Berlin will now confer with its EU and NATO partners to discuss an appropriate reaction to the incident, as well as notifying the Organization for the Prohibition of Chemical Weapons (OPCW) as to the findings.