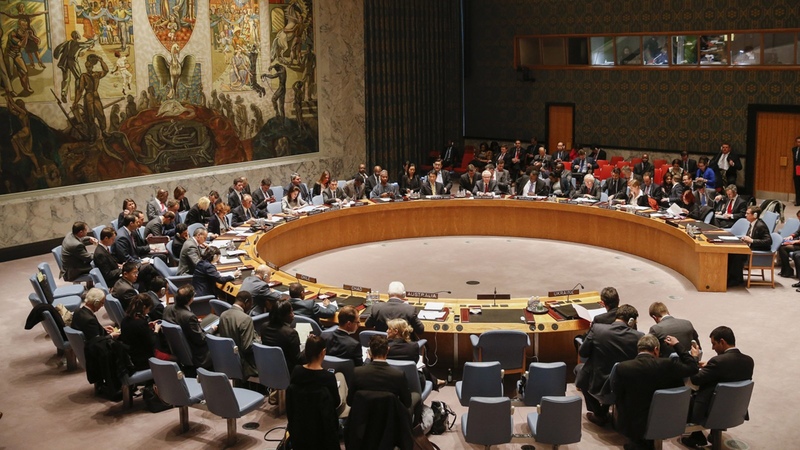 AKIPRESS.COM - India has thanked members of the UN Security Council who thwarted Pakistan's bid to get two Indian nationals listed as militants by the world body's sanctions committee as well as Islamabad's "blatant attempt" to politicise the UN procedure on militancy, NDTV reported.

Pakistan had initiated a move to list two Indians - Angara Appaji and Gobinda Patnaik - as designated terror operatives under the UNSC's 1267 Committee for Counterterrorism Sanctions. However, on Wednesday (2nd September) the UNSC led by the US, UK, France, Germany and Belgium decided to block Pakistan's move after Islamabad failed to produce evidence to back up its allegations.

"Pakistan's blatant attempt to politicize 1267 special procedure on terrorism by giving it a religious colour, has been thwarted by UN Security Council. India thanked all those Council members who have blocked the move initiated by Pakistan's designs," tweeted India’s Permanent Representative to the UN.

Similarly, in June-July this year, names of two other Indians- Ajoy Mistry and Venu Madhav Dongara - proffered by Pakistan were also blocked by the UNSC.

Last month, India had laid bare a lie by Pakistan about Indian nationals in the 1267 Al Qaeda Sanctions List of the UN Security Council.

In response to the remark by Pakistan that it submitted names of the four Indians to be proscribed under the Sanctions List, India had said the Sanctions List is "public and the world can see none of these individuals are in it.

The 1267 Committee works on the basis of evidence and not random accusations thrown in to divert their time and attention”.

The move by Pakistan was widely perceived as retaliation for India's success last year in getting Jaish-e-Mohammed (a UN designated terrorist organisation) founder Masood Azhar listed as a global terrorist by the 1267 committee, which focuses on the designation of terrorists linked to al-Qaeda, Taliban and their affiliates.

Pakistan has time and again sought to rake up what it claims is India's alleged role in fomenting terrorism on its soil at various UN bodies in recent months, but without any takers for its allegations. It even made a claim that its envoy to the UN had delivered a statement at a UN Security Council meet on terrorism but this was later proved to be false.