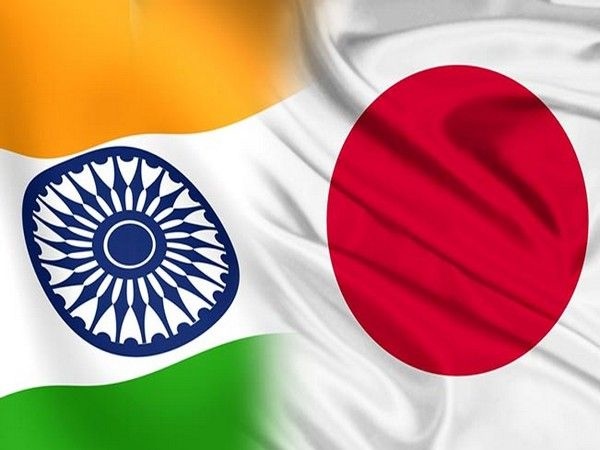 AKIPRESS.COM - Japan and India have signed an agreement concerning the reciprocal provision of supplies and services between the Self-Defense Forces of Japan and armed forces of India. The agreement was signed in New Delhi on 9th September by Japanese Ambassador to India Satoshi and India’s Defence Secretary, ANI reported.

"The deal establishes the enabling framework for closer cooperation between the armed forces of Japan and India in the reciprocal provision of supplies and services while engaged in bilateral training activities, United Nations peacekeeping operations, humanitarian international relief and other mutually agreed activities.

After years of negotiations, Japan and India on Wednesday signed the landmark agreement that will allow their militaries access each other's bases for logistics support.

According to a statement issued by India’s Defence Ministry, it will also enhance the interoperability between the armed forces of both countries, thereby further increasing the bilateral defence engagements under the special strategic and global partnership between the two countries.

Similar agreements have been signed by India with US, France, South Korea, Singapore and Australia. The Logistics Exchange Memorandum of Agreement which is linked with the US in 2016 gives India refuelling facilities and access to American bases in Djibouti, Diego Garcia, Guam and Subic Bay.

On the other hand Japan's Prime Minister Shinzo Abe listed actions taken by India and Japan to realise the vision of a free and open Indo-Pacific and also the elevation of the special strategic and global partnership between the two countries.

Abe made the remarks during a 30 minute phone conversation with Indian Prime Minister Narendra Modi on 10th September, according to a statement from Japan's foreign ministry. The two leaders made it clear that change in Japan's leadership will not affect the overall bilateral relations.

The Japanese statement said, "both Prime Ministers affirmed that the basic policy of Japan-India-emphasis remains unchanged, and concurred with each other that the two countries continue to work closely in such areas as economy, and economic cooperation including the high-speed rail project and security."

Abe said, both Prime Ministers, "took actions towards realising the vision of a free and open Indo-Pacific and the special strategic and global partnership between Japan and India was elevated to greater heights."

"This agreement will facilitate the smooth provision of supplies and services between the Self-Defense Forces of Japan and the Indian armed forces. It will also promote closer cooperation between the forces on the ground, thereby contributing further to global peace and security," the statement also said.

While explaining his decision to step down, Abe expressed gratitude for the friendship and relationship of trust. PM Modi expressed his appreciation for the overall efforts by Abe and recalled the time spent together, the statement said.

Last month, Abe decided to resign citing health issues. During the talks, Modi apprised Abe his intention to work closely with the new government of Japan and wished him the very best for the future.

'Made a phone call to my dear friend @AbeShinzo to wish him good health and happiness. I deeply cherish our long association. His leadership and commitment have been vital in taking India-Japan partnership to new heights. I am sure this momentum will continue in the coming years,' Modi tweeted.

Prime Minister Modi expressed his gratitude to Prime Minister Abe for his personal commitment and leadership in greatly strengthening the relationship between the two countries.

The two leaders also welcomed the signing of a reciprocal logistics support agreement between the Indian Armed Forces and the Self-Defense Forces of Japan.

'They concurred that the agreement will further enhance the depth of defence cooperation between the two countries and contribute to peace and security in the Indo-Pacific region.