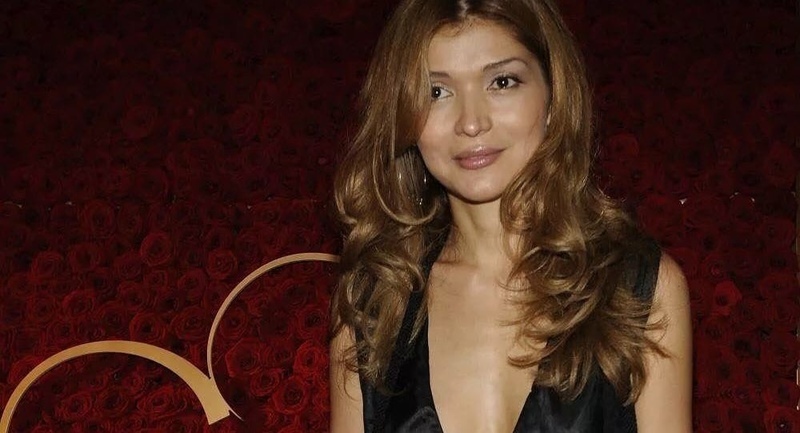 AKIPRESS.COM - Switzerland has agreed in principle with Uzbekistan on the terms under which assets confiscated as part of a money laundering investigation against Gulnara Karimova, the eldest daughter of the late Uzbek president, will be returned to Uzbekistan, SwissInfo reported.

The agreement signed by the two countries will see assets worth around $131 million (CHF119 million), seized from Swiss accounts belonging to Gulnara Karimova in 2012, returned to Uzbekistan.

The deal, which still needs to be formalised before it is legally binding, will require Uzbekistan to use the assets "to improve the living conditions of the people of Uzbekistan,” invest the funds in sustainable projects and ensure transparent monitoring, the Swiss government said in a statement on Friday.

A further CHF650 million ($715 million) seized from Karimova remains frozen in Switzerland as part of the ongoing criminal proceedings in connection with the president’s daughter. The framework agreement will also apply to the restitution of any further assets that may be definitively confiscated in the future as part of these criminal proceedings, the Swiss government said.

In July 2019, the Office of the Attorney General of Switzerland (OAG) announced that $130 million would be returned to Uzbekistan after securing a conviction in its long-running investigation into allegations of money laundering involving Gulnara Karimova.

One of her relatives was convicted by Switzerland’s top court for taking part in a scheme to illicitly take money from companies interested in doing business in Uzbekistan and laundering the money abroad, primarily in Switzerland, the OAG said.

The OAG began its investigation in 2012 into suspicious activities by Karimova’s personal assistant and the general manager of the Uzbek subsidiary of a Russian telecom company, but later extended it to include two of Karimova’s employees, her relative and Karimova herself. The former president’s daughter had her diplomatic immunity, which she held thanks to her role as a permanent representative to the United Nations in Geneva, lifted by the courts in 2013.

She was later jailed in Uzbekistan in March 2019 for violating the terms of her house arrest after receiving a five-year sentence in 2015 on charges of embezzlement and extortion.

In the third criminal case Karimova was sentenced to 13 years and 4 months in prison. Several more people were accused of being part of the crime group involved into extortion, embezzlement and money laundering abroad.