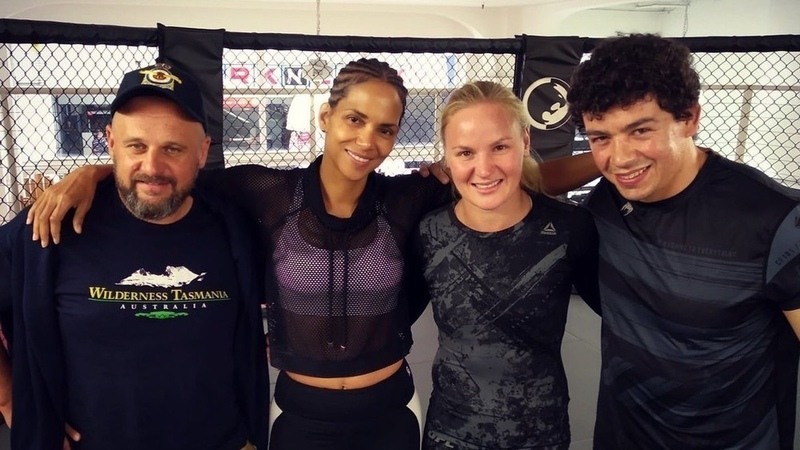 According to a report from Deadline, Netflix made an eight-figure offer near $20 million to acquire the rights to the movie, which co-stars UFC flyweight champion Valentina Shevchenko.

Endeavor Content and Netflix ultimately brokered the deal before Bruised actually debuted to audiences on Saturday.

Berry, an Academy Award winner, found a passion project after deciding that she wanted to make Bruised. After being unable to team with a director to make the movie, Berry decided to step behind the camera for the first time while also starring in the lead role.