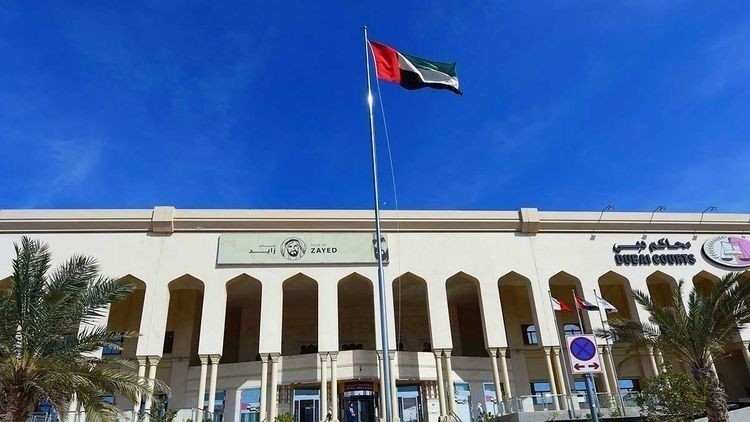 AKIPRESS.COM - The Dubai Court of First Instance heard that the 21-year-old defendant from Kyrgyzstan, who worked at a garage in Al Quoz Industrial area, had a heated argument with his manager before slitting his throat with a sharp knife and then smashing his head with a hammer, Gulfnews.com reported.

In June this year, Dubai Police were alerted about the murder and the defendant was arrested the day after the incident near his country’s consulate.

According to a policeman, the victim was found by his employees in a pool of blood and the defendant was the last person seen with him.

“The workers in the garage claimed that they had left the garage for 20 minutes and returned to see the victim dead. They suspected the defendant because he was the last person to be seen with the defendant and went missing thereafter,” said the policeman on record.

The defendant went to Dubai International Airport to leave the country, but there were no flights.

According to official records, Dubai Police arrested him outside the consulate.

“The defendant had an argument with the victim because he wanted to return to his country, but the victim had disagreed with him about the date of return. The victim then fired him and asked him to leave the place. The defendant felt ashamed and lost his temper,” the policeman added.

During interrogation, the defendant claimed that he waited until his colleagues left the workplace, locked the door and took a knife to attack the victim.

He cut the victim’s throat, but he still kept breathing when the defendant took a hammer and smashed his face.

A 62-year-old Russian worker testified that he went with his workmate to a nearby supermarket and found the body of the manager when he returned.