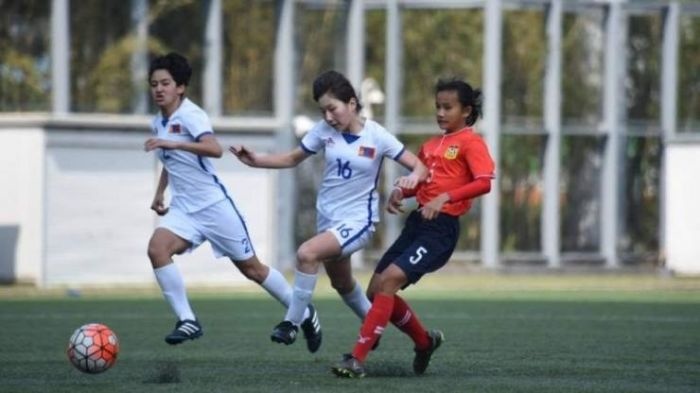 AKIPRESS.COM - FIFA has provided a USD 500,000 grant to support the development of women’s football in Mongolia, according to News.mn.

A total of 11 teams have submitted requests to participate in the women’s national football league tournament this year; two of the teams are from Uvurkhangai and Khovd provinces. The FIFA grant will be distributed among 11 clubs taking part in the women’s premier league alongside donations of two-shift football uniforms and balls.

In addition, the grant will finance the monthly salaries of coaches working with women’s teams and to back up all member organizations and clubs collaborating with girls and women of all ages and to organize numerous events such as training, seminars and workshops.