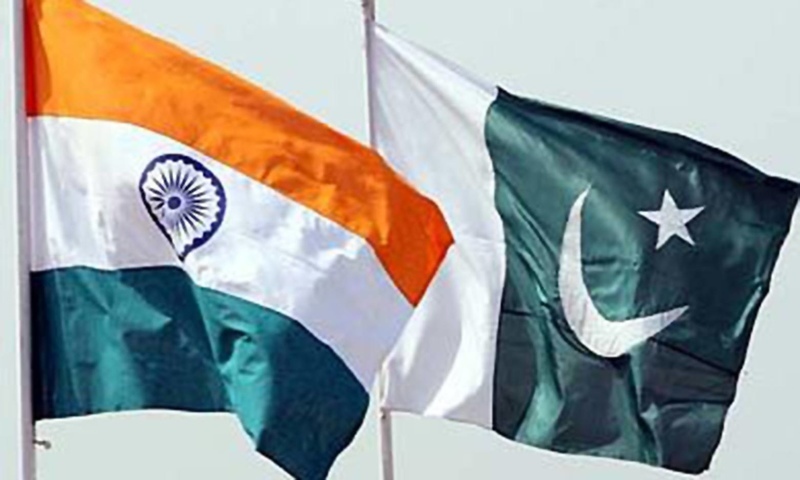 AKIPRESS.COM - India on Tuesday (September 15) walked out in protest from a virtual meeting of National Security Advisers of member states of the Shanghai Cooperation Organisation (SCO) after Pakistani representative projected a “geographical map” that India claimed inaccurately depicted the borders of the two countries and objectionable to India. India’s Foreign Ministry said what Pakistan did was in “blatant disregard to host Russia’s advisory,” zee5 reported.

Spokesperson of India’s foreign ministry said in a statement that “At the meeting of the national security advisers (NSAs) of member states of the Shanghai Cooperation Organisation (SCO), hosted by the chair of the SCO (Russia), the Pakistani NSA projected a map that Pakistan has recently been propagating,” that is objectionable to India.

“This was in blatant disregard to the advisory by the host against it and in violation of the norms of the meeting. After consultation with the host (Russia), the Indian side left the meeting in protest at that juncture.

India issued its strong objection to the use of this map by Pakistan in a multilateral forum. Russian side, as the Chair of SCO, tried very hard to persuade Pakistan not to do so.

Nikolai Patrushev, the Secretary of the National Security Council of Russian Federation has conveyed that he was personally very grateful to India’s NSA for attending the SCO Summit.

Russia, as the Chair of SCO, was disappointed over the entire incident and hoped that the incident will not affect India’s participation in SCO and definitely not cast any shadow on Patrushev’s warm personal relationship for Indian NSA for whom he has the highest regard. Patrushev also said he hoped to see Indian NSA at forthcoming events.