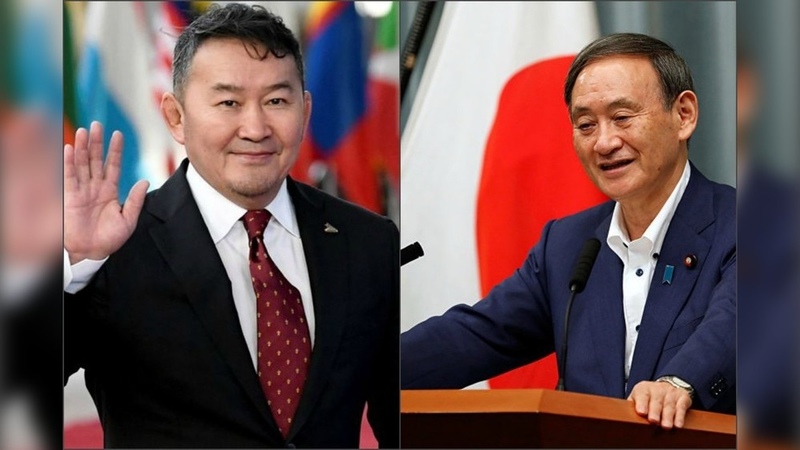 President Battulga noted the strategic partnership between Mongolia and Japan has been mobilized in all areas of endeavor, and expressed confidence in expansion of the friendship and cooperation built on mutual trust in the coming years.