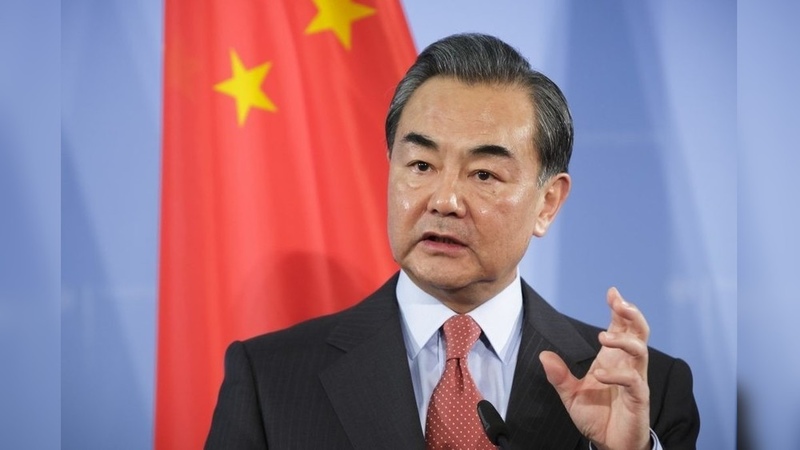 AKIPRESS.COM - China, Russia, Kazakhstan, Kyrgyzstan and Mongolia have agreed to jointly build an anti-pandemic fortress, a Health Silk Road and a community of health for all, Chinese State Councilor and Foreign Minister Wang Yi said Wednesday.

The decision was made after he exchanged views with foreign ministers of Russia, Kazakstan, Kyrgyzstan and Mongolia on deepening anti-pandemic cooperation to defeat the COVID-19, Wang, who attended the meeting of foreign ministers of the Shanghai Cooperation Organization (SCO) member countries in Moscow and visited the four countries on Sept. 10-16, told Xinhua in an interview.

China and the four countries have supported each other through thick and thin and conducted effective anti-pandemic cooperation since the epidemic broke out, Wang said.

Recalling Mongolian President Khaltmaa Battulga's China visit in February, the telephone talks held between Chinese President Xi Jinping and his counterparts in Russia, Kazakstan and Kyrgyzstan, namely Vladimir Putin, Kassym-Jomart Tokayev and Sooronbai Jeenbekov, Wang said China and the four countries have offered support and aid to each other to fight against the pandemic.

In a bid to deepen the anti-pandemic cooperation, the ministers have agreed to take measures in four areas, Wang said.

First, China and the four countries will strengthen anti-pandemic cooperation, firmly support the World Health Organization in playing a coordinative role and oppose any attempt to politicize the pandemic and attach a geographical label to the virus.

Second, they will consolidate and expand anti-pandemic achievements.

Third, they will actively promote the cooperation in the development, production and purchase of vaccine.