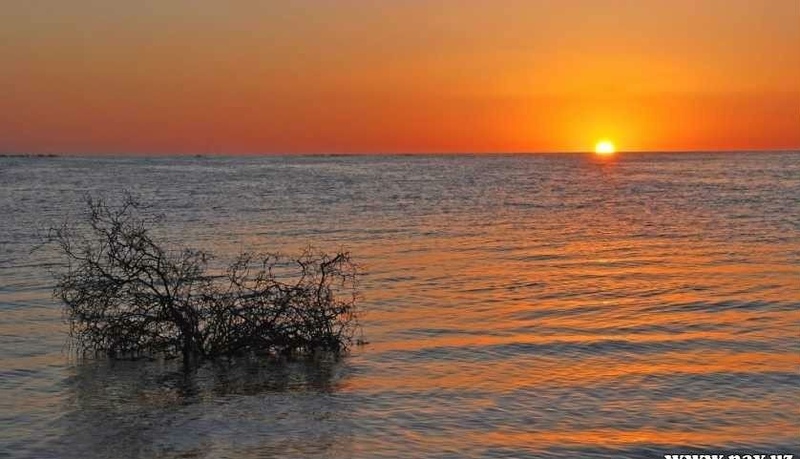 AKIPRESS.COM - Uzbekistan has designated Tudakul and Kuymazar Water Reservoirs as its third wetland of international importance (Ramsar Site no. 2433) under the Ramsar Convention on Wetlands of International Importance. Located in Navoi region in the south-western Kyzylkum Desert, these two reservoirs serve as water storage in the arid “desert and xeric shrubland” biogeographic region of Central Asia.

Kuymazar Reservoir is the main source of drinking water for Bukhara, the fifth largest city in Uzbekistan, and for the nearby town of Kogan. Its water is lower in salinity than that in the neighbouring Tudakul Reservoir, which is used for aquaculture and agriculture.

This large wetland, which has a total area of almost 32,000 hectares, serves as an important stopover point for migrating birds along the Central Asian Flyway, with the average annual number exceeding 40,000 during the last five years in which counts have taken place. Some 229 bird species have been recorded, including the endangered white-headed duck (Oxyura leucocephala) of which more than 1% of the biogeographical population winters in the site.

Uzbekistan designated Lake Dengizkul in 2001 and Aydar-Arnasay Lakes system in 2008 as wetlands of international importance before.