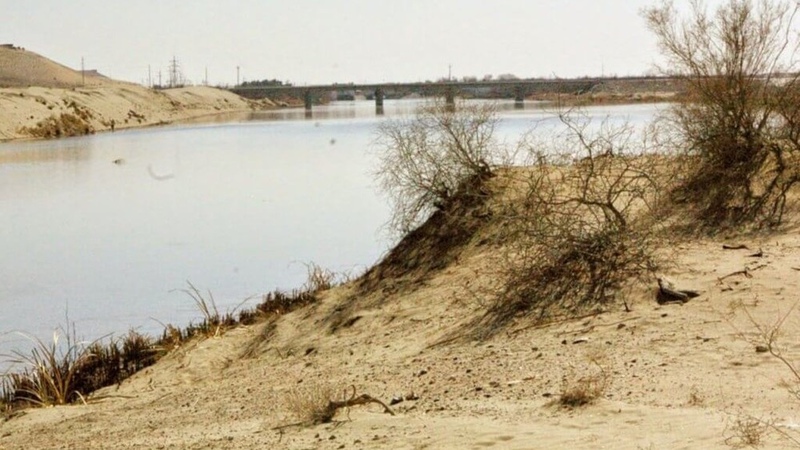 AKIPRESS.COM - On the night of 17 September, 2020 a joint raid by members of the Ministry of National Security office, public prosecutor’s office, police and the border guard office of Lebap velayat of Turkmenistan was conducted at the state border between Farap etrap of Turkmenistan and Alat district of Uzbekistan.

The Chronicles of Turkmenistan reported citing sources that the authorities spotted people transporting cargo in a row boat at the Amu-bukhar canal. The width of the canal at this point of the border is about 80 meters. The border guard patrol fired a warning shot into the air. The unknown individuals returned fire to the Turkmen side, allegedly from a pump action shotgun. The person who was in the boat in the middle of the canal jumped into the water and swam towards the Uzbek side.

There were a few gunshots from both sides. As a result of the incident, however, nobody was injured. The two individuals with 50 boxes of Russian cigarettes were detained on the Turkmen side. The boat with approximately 20 boxes was carried back to the Uzbek bank of the canal.

The detained Turkmen nationals were taken to the velayat office of the National Security Ministry in Turkmenabat. In the course of the preliminary investigation it emerged that the detainees were engaged in tobacco smuggling but it was not their first operation. Overall, a batch of 150 boxes was scheduled to be shipped to Turkmenistan.

The case will be handled by the public prosecutor’s office. Investigating officers are trying to establish where the cigarettes were delivered to and what retail outlets they were sold at. As of today, charges of smuggling and armed resistance have been brought against the perpetrators.

In the meantime, correspondents of “Chronicles of Turkmenistan” report on the ongoing shortage of cigarettes in Ashgabat. Legal sales of cigarettes are permitted only in state-run stores. However, over the past two months customers have had a chance to purchase cigarettes only under the counter of privately-owned shops.

As has been previously reported, cigarettes are supplied to the stores through the Red Crescent Society, which is headed by the President’s sister Gulnabat Dovletova. The warehouses of the Society are overstocked with boxes of cigarettes.

Executives of state-run stores used to resell cigarettes to private vendors, but they could not sell the entire batch using this scheme and cigarettes, although in limited quantity, were still sold at the established state prices. In the meantime, according to shop owners, their warehouses are empty and cigarettes end up in privately-owned shops bypassing the state-run retail outlets.