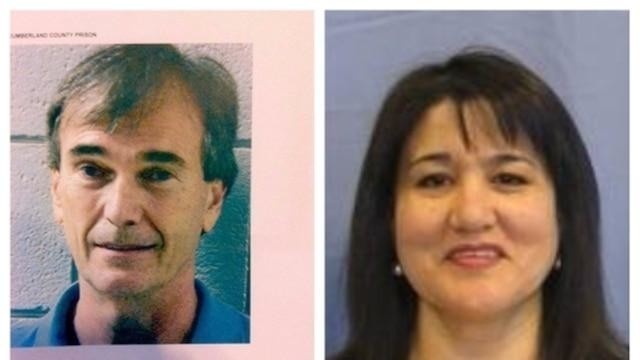 AKIPRESS.COM - A central Pennsylvania man was acquitted of all charges that he killed and burned the body of his wife, who disappeared 8.5 years ago, AP reports.

Seiders was charged seven years after prosecutors alleged he killed his 53-year-old wife, Rabihan (born Rabihan Hasanova in Kyrgyzstan), and incinerated her body in the fireplace of their Cumberland County home.

After he was charged with domestic violence in 2011, Chief Deputy District Attorney Courtney Hair LaRue said, she got into a home safe, took valuable coins and hid them in a safe deposit box to try to regain some control over her life. Hap Seiders, a coin dealer, then “lured” his wife back into the relationship in hopes of finding the coins, LaRue alleged.

The woman then disappeared, last seen at a drug store near their home in March 2012. Prosecutors alleged she was killed and her body burned “to bones and ashes.” LaRue cited the home’s closed blinds for days, black smoke from the chimney and bone fragments found in the fireplace.

First Assistant District Attorney Michelle Sibert said: “We know who did it. We know it was Hap Seiders who murdered Rabihan. We would have done nothing different in this case or in this investigation."

Defense attorney George Matangos challenged the assertion that Rabihan Seiders was dead, saying there was no DNA to show that the bone fragments belonged to the victim or are even those of a human female. He told the jury that the woman saw his client as a “mark” after the two met at a casino in Atlantic City where she worked as a masseuse. After a “whirlwind” romance, she moved in days later, and during their relationship stole $3 million worth of Hap’s property, including gold bullion worth $1 million that has not been recovered, Matangos said.

“She wasn’t a woman in trouble,” he said during the trial. “She was a woman who had a plan.”