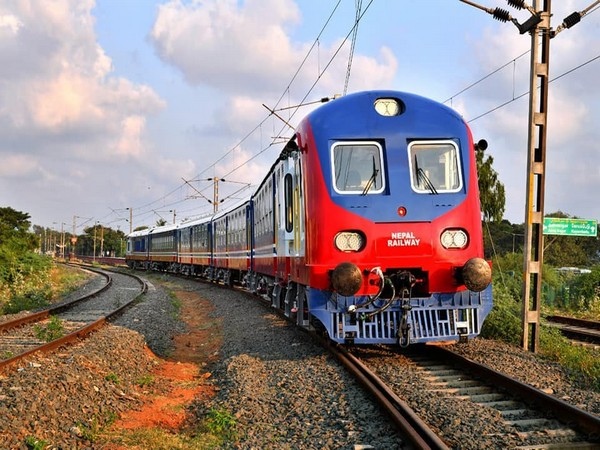 AKIPRESS.COM - Two sets of trains including engines and coaches to connect Nepal (Kurtha in Janakpur) and India (Jaya Nagar) were delivered to Nepal Railways by Indian Railways on 18 September, zee5 reported.

Nepal Railways procured rail engines and coaches from Konkan Railway Company (a subsidiary of Indian Railways) at a cost of Nepali Rupees 84,65,000($72,300/-).

The train will be operated using diesel and electricity. With its operation, the first trans-border railway connection between the two neighbors would again be established.

The railway line connecting Nepal with India has been built with technical and financial support from India.

Work of extending railway line from Kurtha further into Nepal is underway.

“For Nepalese people, with the operation of rail, it would be easy for them to go to India to buy and bring things from there. Before the rail connection, they had to take the express vehicles, now anyone can go to India and meet relatives which would shorten traveling time,” said the report.

Nepal and India have free border movement arrangement for their nationals crossing each other’s border through their designated land border points. Many number of Nepali nationals are studying and working in India, including the famed Napali Gorkhas working in Indian army. A separate regiment has been created for Nepali Gorkhas in Indian army since the days of British rule.