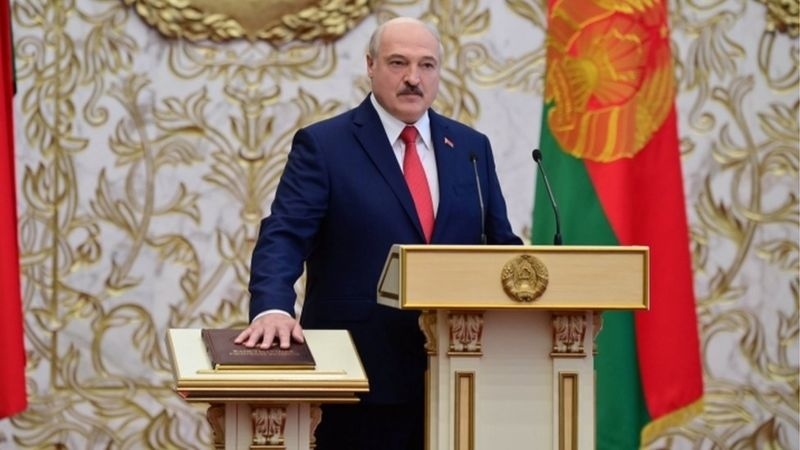 In his address, the President of Turkmenistan wished peace, further progress and prosperity to the people of Belarus.

Lukashenko, whose re-election last month led to weeks of mass protests, has been inaugurated for a sixth term in an unannounced ceremony.

State media said several hundred people attended the ceremony at the Palace of Independence in central Minsk on Sept 23.