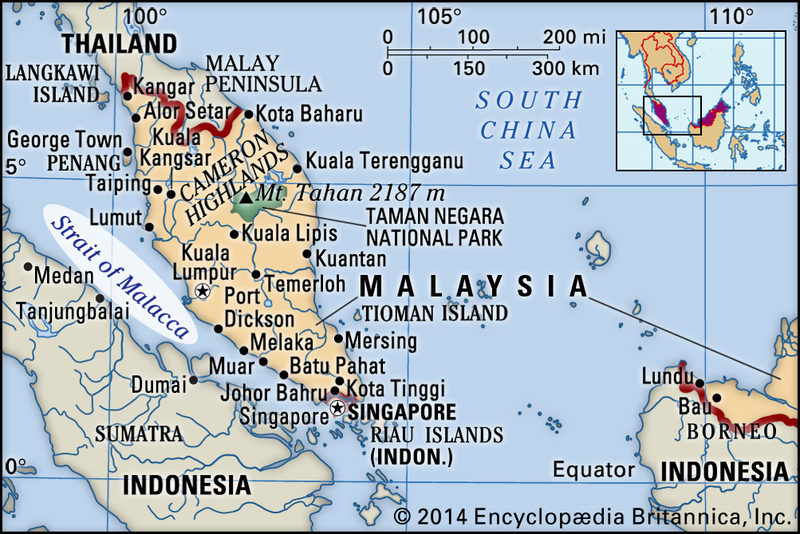 AKIPRESS.COM - Thailand has claimed that many countries including Australia, India and the USA have shown interest in building the proposed Kra Canal in the southern part of the country, The Times of India reported.

China has been eyeing to construct a 120-kilometre mega canal cutting through the isthmus of Kra in Thailand. It would help Beijing in solving the 'Malacca Dilemma' as it opens the South China Sea to the Indian Ocean, bypassing the Strait of Malacca.

Thai Nation Power Party MP Songklod Thipparat, who chairs Thai Parliament's group that studies the project's feasibility, said that countries such as Australia, India and the US apart from China are willing to support Thailand on the project, Khaosod English, a Thai newspaper, reported.

"They want to sign a memorandum of understanding with us," Songklod said in an interview. "Foreign embassies have contacted us to get the latest status on the
project.

He added, "More than 30 foreign firms have shown an interest in investing or supplying us with financial and technical support to build the canal."

The Strait of Malacca is a major bottleneck in China's global ambitions. 80 per cent of China's oil supplies pass through the Malacca Strait, apart from forming its trade routes to the Middle East and Europe. But India is geographically in advantageous position to construct the canal either alone or in cooperation with other Quad member countries.

If Thailand chooses one of three quad members interested in the project, it will be viewed as Thailand’s realignment strategy. In recent times, Thailand is acting cautiously in dealing with China. Recently it was reported that Thailand, which once was the strongest ally of China in the South China Sea region, had decided to not only postpone the procurement of two submarines from China but has also put on hold the Chinese proposal for building a canal in the Bay of Bengal and replaced it with its own project.