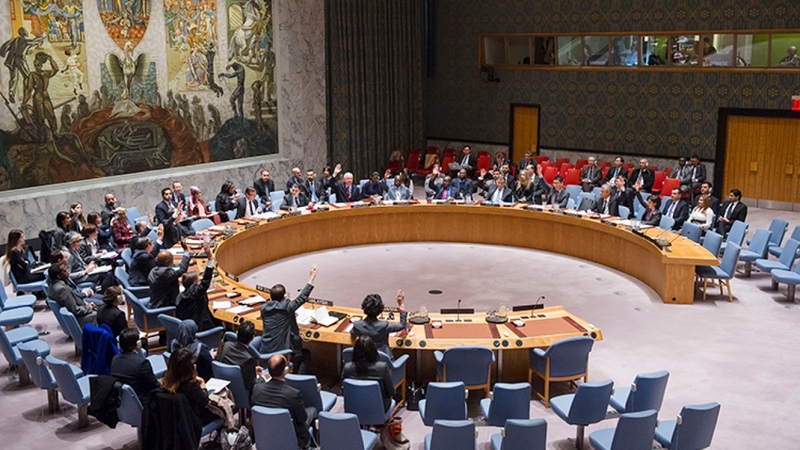 AKIPRESS.COM - The UN Security Council is expected to hold emergency talks Tuesday behind closed doors on Nagorno Karabakh, where fierce fighting has raged since the weekend, diplomats told AFP on Monday.

Germany and France requested the meeting, but other European council members – Belgium, Britain and Estonia – support the move, the sources said.

Nagorno-Karabakh said 16 of its servicemen had been killed and more than 100 wounded after Azerbaijan launched an air and artillery attack early on Sunday. Armenia and Nagorno-Karabakh declared martial law and mobilized the male population.