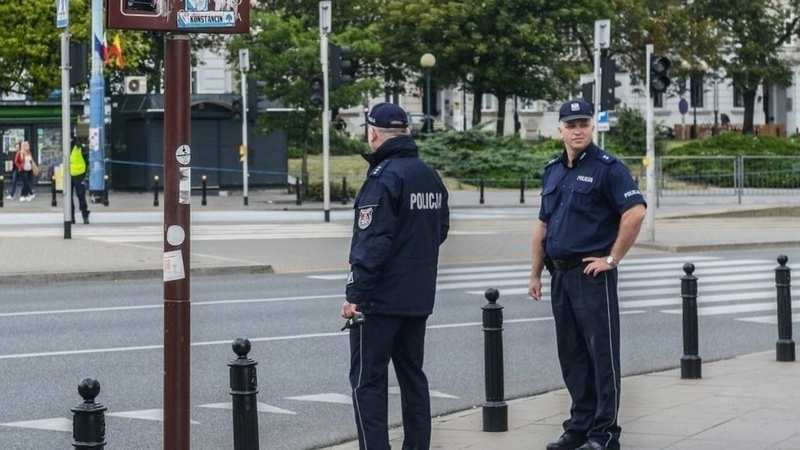 AKIPRESS.COM - The Polish authorities have deported five Tajik nationals suspected of having links to the Islamic State group and recruiting Poles and Ukrainian citizens for terrorist acts in Poland, RFE/RL reported.

Radio Poland reported on September 28 that four of the Tajik citizens were detained in May, while the fifth suspect, who fled Poland in December 2019, was arrested later with the assistance of international counterterrorism entities.

According to Poland's Agency for Domestic Security, the fifth suspect was going to travel to Syria, where he planned to join Islamic extremists and develop close contact with a member of a terrorist organization linked to Al-Qaeda.

The five Tajik citizens have been banned from entering Poland and other Schengen zone member-states.

In April, four Tajik men were arrested in neighboring Germany on suspicion of preparing terrorist attacks in the country.