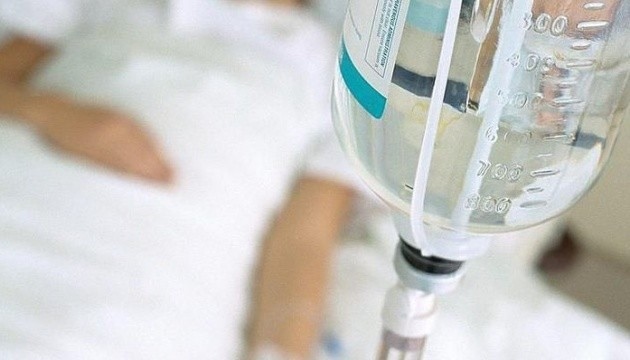 AKIPRESS.COM - A kindergarten teacher in China has been sentenced to death for poisoning dozens of children in an act of revenge against a colleague that left one toddler dead, AFP reported.

A court in the central Chinese province of Henan said Wang Yun put sodium nitrite into porridge being prepared for her colleague’s students, sickening 25.

The attack took place in March 2019 and left one boy severely ill for months before he died in January this year, according to news reports.

Sodium nitrite is used for curing meats but can be toxic when ingested in high amounts.

The court added that Wang and the manager of the kindergarten must compensate the children’s families.

It was not the first time Wang used sodium nitrite to poison someone, authorities said. In 2017 she put it in her husband’s mug, causing him minor injuries.