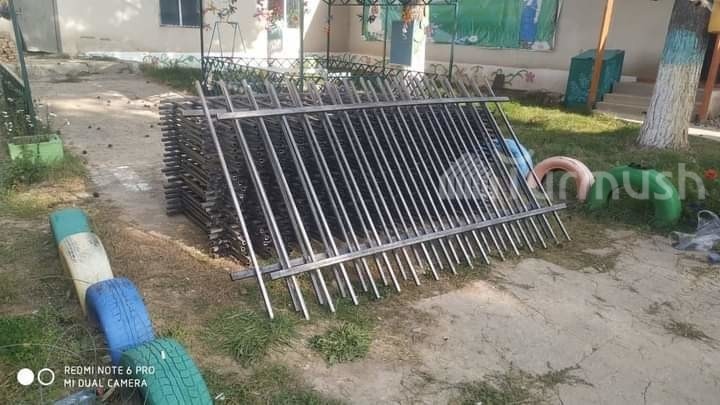 The bridges are built to replaced the aged bridges in Jety-Oguz, Ak-Kochkor, Chyrak and Kabak villages.

"The new bridges will meet all requirements. Each bridge will be 5 meters long. They were built of timber before. Only people could use them and they were unsuitable for cars. The bridges in Jety-Oguz and Ak-Kochkor villages are much needed, since the river flows from there to 4 villages. Around 60 families from 3 streets had to walk until the next village. This problem is solved now," the governor added.

Besides, some 1.5 million soms were allocated for fencing of the territories of a school, kindergarten, medical facility, community club, sport complex, rural municipality building, park. Street lamps are installed near the social facilities. 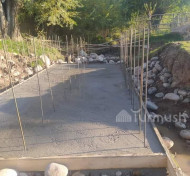 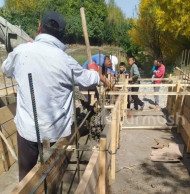 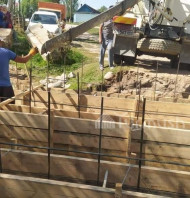 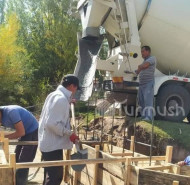