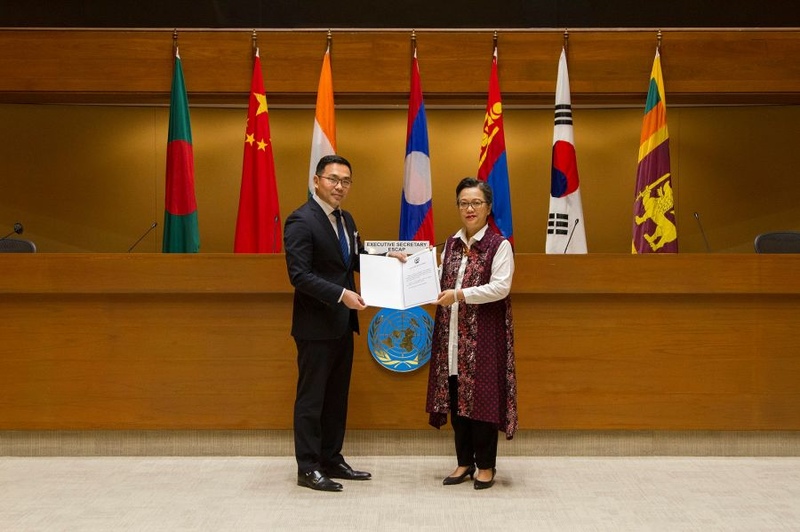 AKIPRESS.COM - Mongolia has formally acceded to the Asia-Pacific Trade Agreement (APTA) on September 29.

Participation in APTA will enable Mongolia to enjoy reduced tariff barriers as well as enhance its market access to South, South-West and South East Asia as well as to China, the country’s biggest trading partner. It also provides Mongolia an opportunity to upgrade its capacity in trade negotiation and development and enhanced preparation for future negotiations with other trading partners in regional trade agreements, Montsame reports.

“This is the first expansion of APTA since China’s accession in 2001. It is an important milestone in the progress of APTA towards becoming a contemporary regional agreement. Simple and smooth implementation of APTA trade preferences demonstrates its members’ commitment towards utilizing trade for sustainable development. As the secretariat of APTA, ESCAP will continue its support service for the expansion of its membership and scope,” said United Nations Under-Secretary-General and Executive Secretary of ESCAP Ms. Armida Salsiah Alisjahbana.