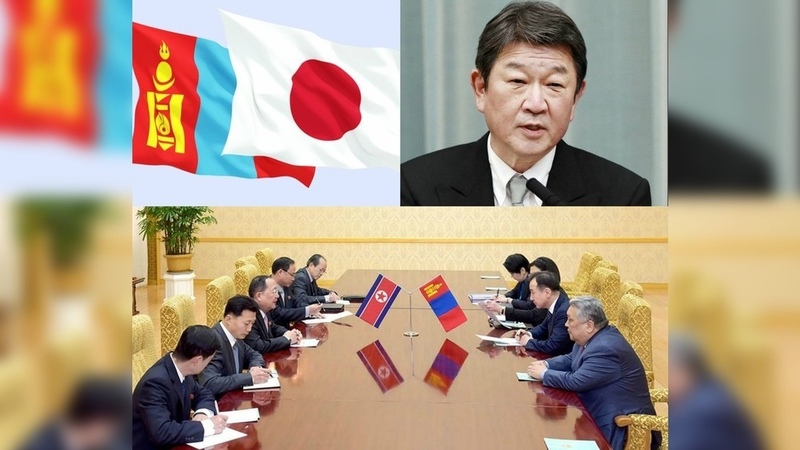 Motegi is expected to meet with Prime Minister Ukhnaa Khurelsukh and Foreign Minister Nyamtseren Enkhtaivan during the visit, the sources said.

Mongolia has close ties with North Korea and Japan has often looked to Mongolia to act as a mediator.

Yoshihide Suga, Japan's new prime minister, has said he will make every effort to resolve the abduction issue and is ready to meet with North Korean leader Kim Jong Un without any preconditions, a position inherited from his predecessor Shinzo Abe.

Motegi is also expected to discuss ways to ease travel restrictions between Japan and Mongolia that have been imposed to prevent the spread of the novel coronavirus, the sources said.

It will be the first trip to Mongolia by a Japanese foreign minister since Taro Kono visited the country in June last year.