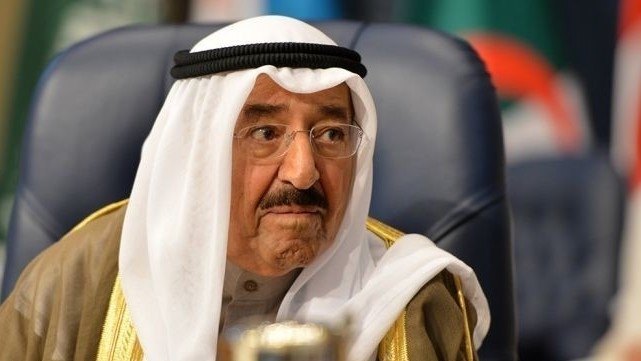 Sheikh Sabah al-Ahmad al-Jaber al-Sabah died in the United States at the age of 91. Kuwait has sworn in its new emir, Sheikh Nawaf al-Ahmad al-Sabah, after his death.

Sheikh Sabah earned a reputation as a remarkable leader who helped steer his country through the 1990 Iraqi invasion, crashes in global oil markets and upheavals in parliament and on the streets.