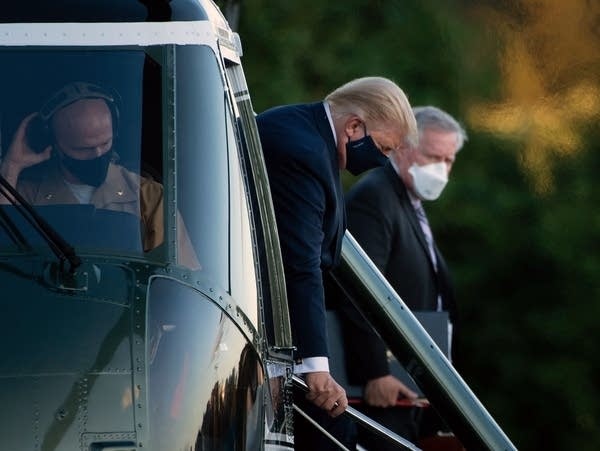 AKIPRESS.COM - The White House’s medical team said US President Donald Trump “has continued to improve” since Saturday and could be released as early as Monday, Guardian reports.

Trump made an impromptu appearance outside of the hospital on Sunday afternoon, waving from inside an SUV to a crowd of supporters who gathered outside the hospital. Concerns were raised about the other people who were in the car with Trump, who was wearing a mask.