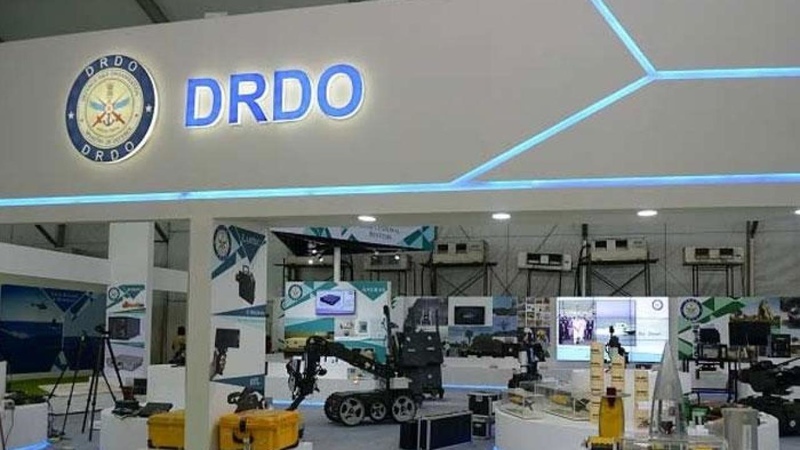 DRDO is the R&D wing of Ministry of Defense, Government of India formed in 1958. It has the vision to empower India with cutting-edge defence technologies and a mission to achieve self-reliance in critical defence technologies and systems. It also aims at equipping India’s armed forces with state-of-the-art weapon systems. DRDO chief set an ambitious target of achieving self-reliance in missiles, radars, sonars, torpedoes, armaments, and early warning systems in 5 years. This becomes important because even after 60 years of the DRDO formation, India still imports a large share of its defence equipment. In the year 2018-19, India became the world’s second-largest importer of Defense equipment, accounting for 13 per cent of the global total, according to the Stockholm International Peace Research Institute.

The first Light Combat Aircraft Tejas Mk-1 was formally inducted into Indian Air Force in May 2020. The Tejas has a maximum speed of Mach 1.8 (2222 kmph) and can travel 500 km with drop tanks. The Tejas can carry laser guided bombs, air-to-air and air-to-surface missiles, anti-ship missiles, and has Israel's Elta EL/M-2032 multi-mode fire control radar on board. The name Tejas means sharp, brilliance, an Indian name. The LCA (Navy) is the naval version of indigenously developed Tejas fighter aircraft developed for the Indian Air Force by DRDO. In this context, DRDO successfully neutralized manoeuvring targets to establish the end-game capability of the missile. For instance, the first-ever arrested landing of Light Combat Aircraft at INS Hansa was done in Goa.

Another indigenously built achievement has been the airborne early warning and control system-Netra- which the DRDO handed over to the Indian Air Force. The system played a ‘behind the scene’ role in the much talked about Balakot surgical strikes in February 2019. “India is only the fourth country in the world to have developed this advanced system, popularly known as the ‘Eye-in-the-sky’, for its ability to detect enemy aircraft soon after they are airborne with the help of a radar onboard the aircraft although it is akin to looking for a needle in a haystack”.

Mission Shakti is the country’s first anti-satellite (ASAT) missile test. By launching Mission Shakti, India has entered the elite group of nations (consisting of the US, China, Russia) that have the ASAT weapon. It becomes an important step towards strengthening Outer-space warfare capability. To be specific, it can help in targeting and destroying satellites of the enemy which can completely halt communication systems of a country and during a conflict, this would mean the enemy could fail to use its missiles or drones. In the test, India targeted a Low Earth Orbit (LEO), thereby achieving the capability to protect itself in outer space. The operation was conducted by using Light Combat aircraft Tejas MK I for Indian Air Force.

India successfully test-fired an indigenously-made 500-kg class “inertial guided bomb” from a Sukhoi jet at the Pokhran test range in Rajasthan. The test has been pegged as a major achievement for the Defence Research and Development Organisation (DRDO) as the guided bomb achieved the desired range and also hit its target with precision. This 500-kg class precision bomb allows precision targeting from long distances even under adverse visibility conditions. The inertial guidance system is an electronic system that continuously monitors the position, velocity and acceleration of a vehicle, usually a submarine, missile, or aeroplane, and provides navigational data or control without the need for communicating with a base station.

Such achievements of the DRDO speaks of its great role in 2019 to enhance Indian defence capabilities.