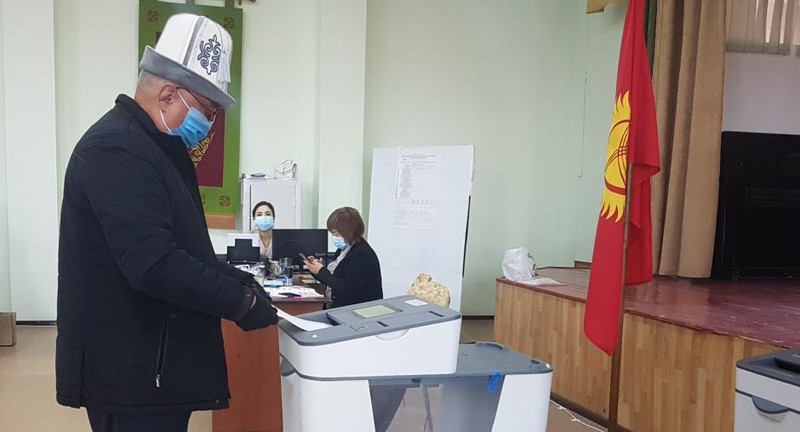 “We saw a lively campaign in elections that were held in very challenging circumstances, but the tone was at times harsh,” said Thomas Boserup, head of ODIHR’s limited election observation mission. “It was disappointing to see the lack of critical reporting in the media, with most campaign coverage amounting to no more than paid advertising. This lowered both the quality and variety of information available to voters.”

Some 3.5 million people were eligible to vote in yesterday’s parliamentary elections. The election administration carried out its work efficiently and took care to provide comprehensive health safety measures. At the same time, controversies following a number of its decisions aroused misgivings over the administration’s impartiality. Election day went smoothly and was generally well organized, although health protocols were not always implemented consistently.​ Preliminary results were posted on the election administration’s website shortly after the end of voting, ensuring transparency.

Kyrgyzstan’s legal framework forms a good basis for democratic elections, with positive changes to electoral legislation since the last parliamentary elections. However, a number of recent legislative changes have failed to address other limitations. Campaign financing is lacking in transparency, while a ban on some forms of donation disadvantaged parties with greater funding constraints.

Although candidates could generally campaign freely, there were a number of concerns, including reports of candidate intimidation and disruption of campaign events. While public media provided free airtime to all contestants, the fact that campaign coverage was often produced and paid for by the contestants themselves resulted in a lack of journalistic reporting, with coverage reflecting the financial resources of the parties and candidates rather than providing an objective analysis of their programmes.

ODIHR’s Limited Election Observation Mission to Kyrgyzstan took up its work on 4 September and will end on 15 October. The mission is assessing the extent to which the elections were held in line with OSCE commitments and other international standards for democratic elections, as well as with national legislation.