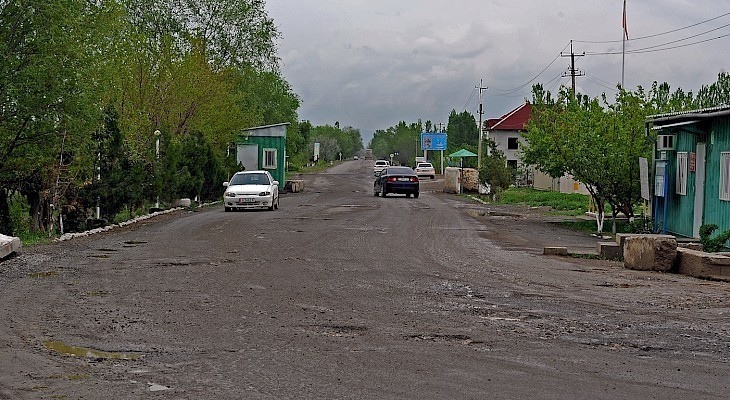 AKIPRESS.COM - Petrol truck driver was found dead in the cabin near Kara-Kul, Jalal-Abad region on the roadside at the turn to Toktogul hydroelectric power plant, local police said.

The truck was spotted standing for several days on the roadside by the residents who reported to police.

The body had been lying in the cabin for three days, police confirmed.

Criminal probe into murder was launched as the signs of violence were found on the body.

The driver was identified as resident of Chui region born in 1985.

The police said on Oct 12 that a woman suspected of killing a petrol truck driver was arrested. She is identified as a resident of Kara-Kul town born in 1983.

She was taken to an internal affairs department's temporary detention facility.